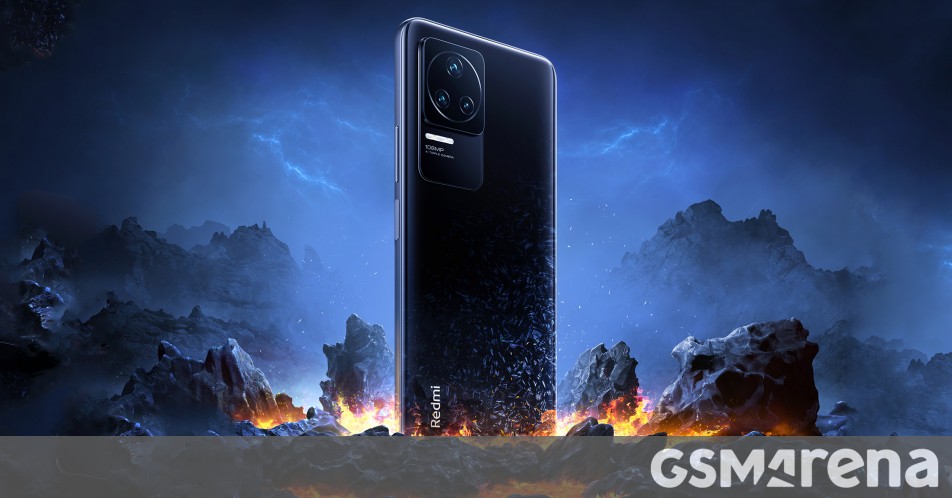 The Redmi K60 series is already in its design verification stage, and today a leakster revealed a crucial detail about the vanilla smartphone in the lineup. According to Digital Chat Station, the Xiaomi Redmi K60 will be powered by a chip called Dimensity 8200.

The phone will also stick to a 48MP camera with OIS but we have no info on which sensor it’s going to be, since 48MP imagers come in many sizes.

This is the second time we hear details about the new Mediatek chipset that is supposed to follow the footsteps of the Dimensity 8100. Yesterday, the very same source claimed that vivo iOQO Neo7 SE will run on the chip that is allegedly coming with a 3.1 GHz Cortex-X2 CPU core – matching the current flagship Dimensity 9000 chip.

The Redmi K60 is also expected to come with a QHD+ screen, a 5,500 mAh battery that supports 30W wireless and 67W wired charging. Redmi boss asked his followers on Weibo whether they would want a Dynamic Island type of solution, suggesting Xiaomi’s sub-brand might adopt Apple’s unique UI.