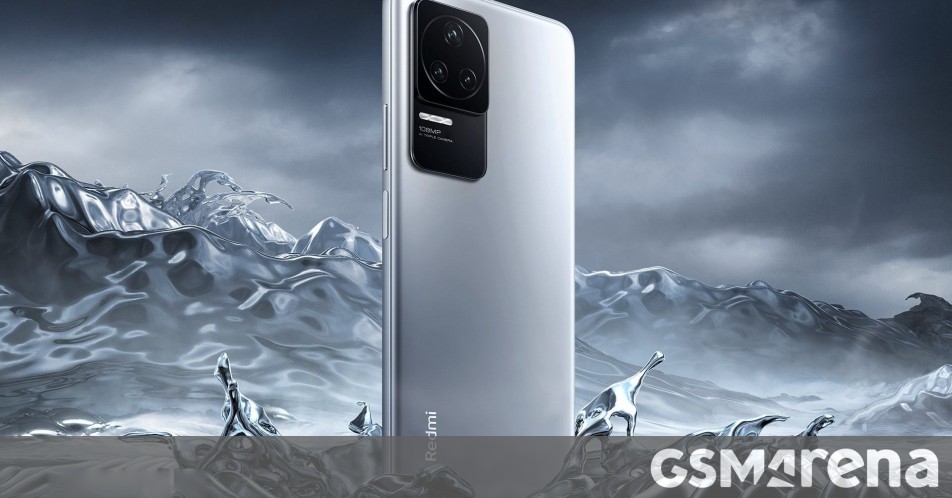 Xiaomi’s upcoming Redmi K60 flagship series is set to debut in the coming weeks, although there’s still no official date set. The intensity of recent leaks suggests that’s fast approaching, and so do the certification documents that are now flying in.

The latest certification comes from the Chinese 3C, which reveals that the vanilla Redmi K60 will support 67W fast charging. According to previous rumors, the phone will offer a 5,500 mAh battery and 30W wireless charging.

All in all, 3C’s certification doesn’t come as a surprise given that last year’s Redmi K50 had the same charging speed, but it confirms there won’t be an upgrade in that department either.