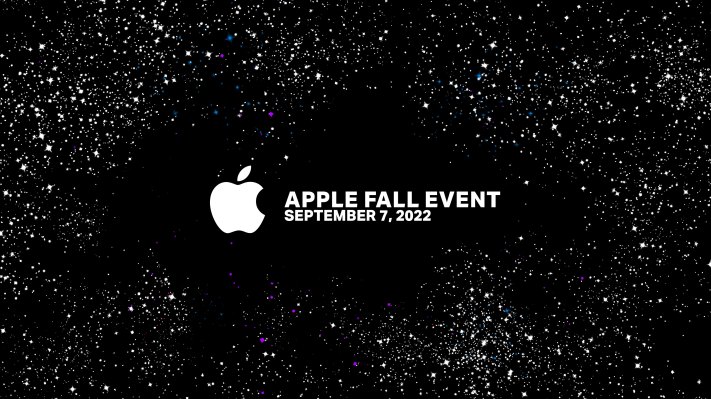 Don’t you hate it when they give everything away in the headline? So, a belated spoiler warning that, indeed, the iPhone 14 is almost certainly going to be the big headline announcement at Apple’s September event. A few other things seem close to certain, as well, including the Apple Watch Series 8.

As ever, there may be one or two wildcards at the event. It will be interesting to see precisely how much Apple ends up announcing next week. The company was more than happy to spread announcements across events, in the two+ years when everything suddenly went online. The simple truth is it’s a lot easier to ask people to drop everything to cover your event when it involves sitting in front of a computer instead of flying across the U.S. This one, on the other hand, is most likely going to be worth the flight (I mean, I hope — no refunds on the tickets).

The company sent out invites earlier this month, sporting a galaxy formed into the Apple logo and the words “Far Out.” A subsequent animation shows the constellation spinning around to reveal a heart. There’s often some meaning hidden in the invite art, and speculation has been rampant in the intervening week.

So, let’s start with the iPhone 14. Hard to believe, but the device had its 15th birthday this June. So, what does Apple have planned for the crystal anniversary? Rumor has it that the high-end devices are reportedly doing the heavy lifting this time out (expect some of these upgrades to trickle down to the lower cost models in the coming year or two).

The most surprising bit of news this time around may be the long-awaited loss of the notch on the Pro and Pro Max. There’s some debate over the exact configuration, but a hole punch (as we’ve seen on a number of Android handsets over the years) is likely to arrive in its place, perhaps coupled with a secondary “pill” design. So you’re getting more real estate, but compromising with a pair of camera cutouts. 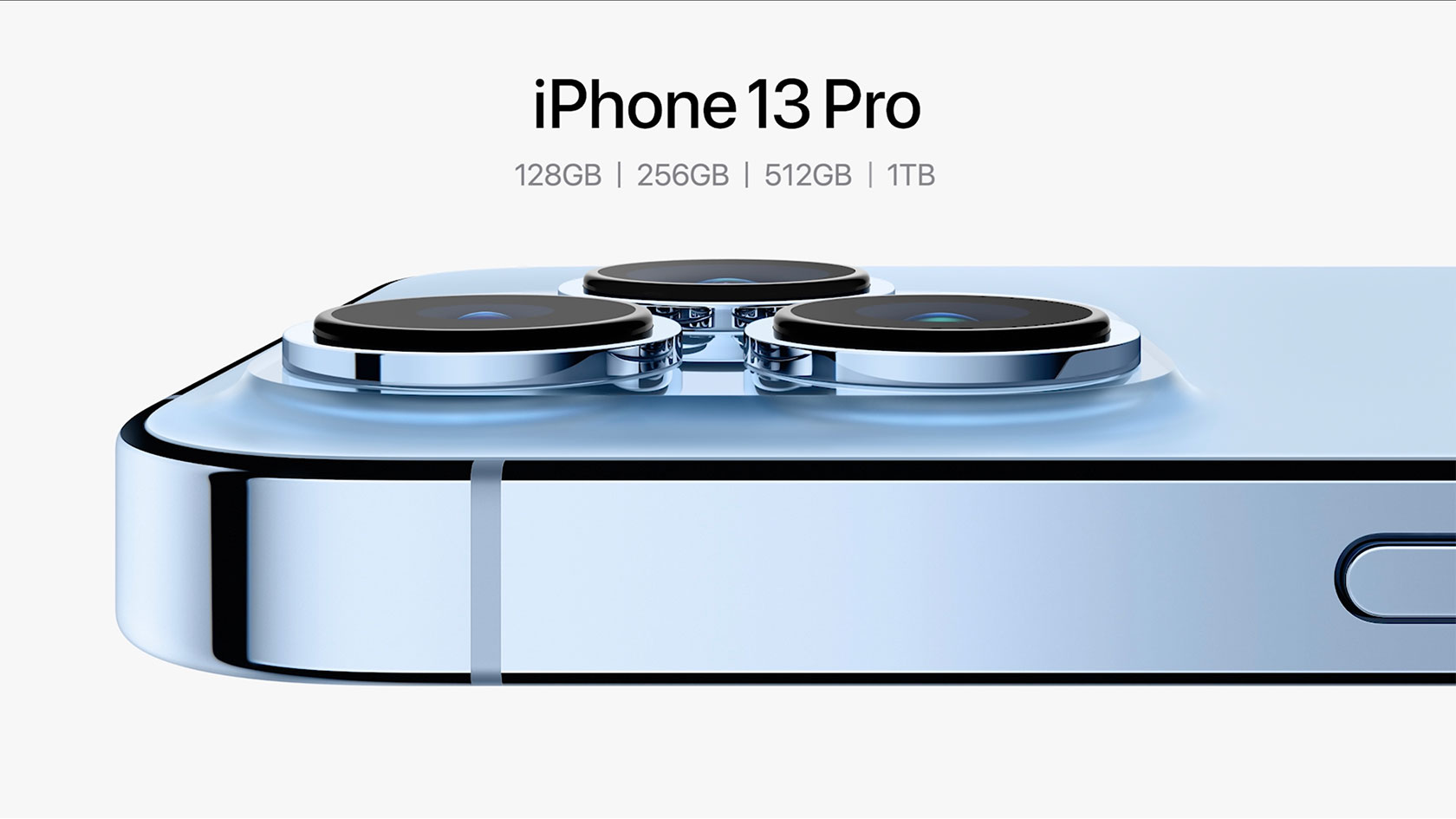 Another longstanding Android feature — the always-on display — is rumored for the more premium models. The main camera is said to be getting a major bump, up to a 48-megapixel sensor. That’s for the wide-angle, with is paired with a couple of 12-megapixel cameras (telephoto and ultrawide).

The chip is also getting updated to the more powerful A16 — again, that may well be a premium-only upgrade here. We know that a move to USB-C is inevitable, given recent legislation in the EU that will require device makers to embrace that universal standard. Though despite the fact that similar laws have been floated for a number of locales — including the U.S. and India — the iPhone 14 is expected to be the Lightning Port’s last stand for the line. Speaking of last stands, the iPhone Mini may be gone from the line altogether. That’s a big blow for fans of the small phone out there — a number of whom are currently employed by TechCrunch. So expect a…spirited post or two on these pages, should that come to pass. The new line is expected to come in two 6.1-inch and two 6.7-inch models, with a standard and Pro version of each. 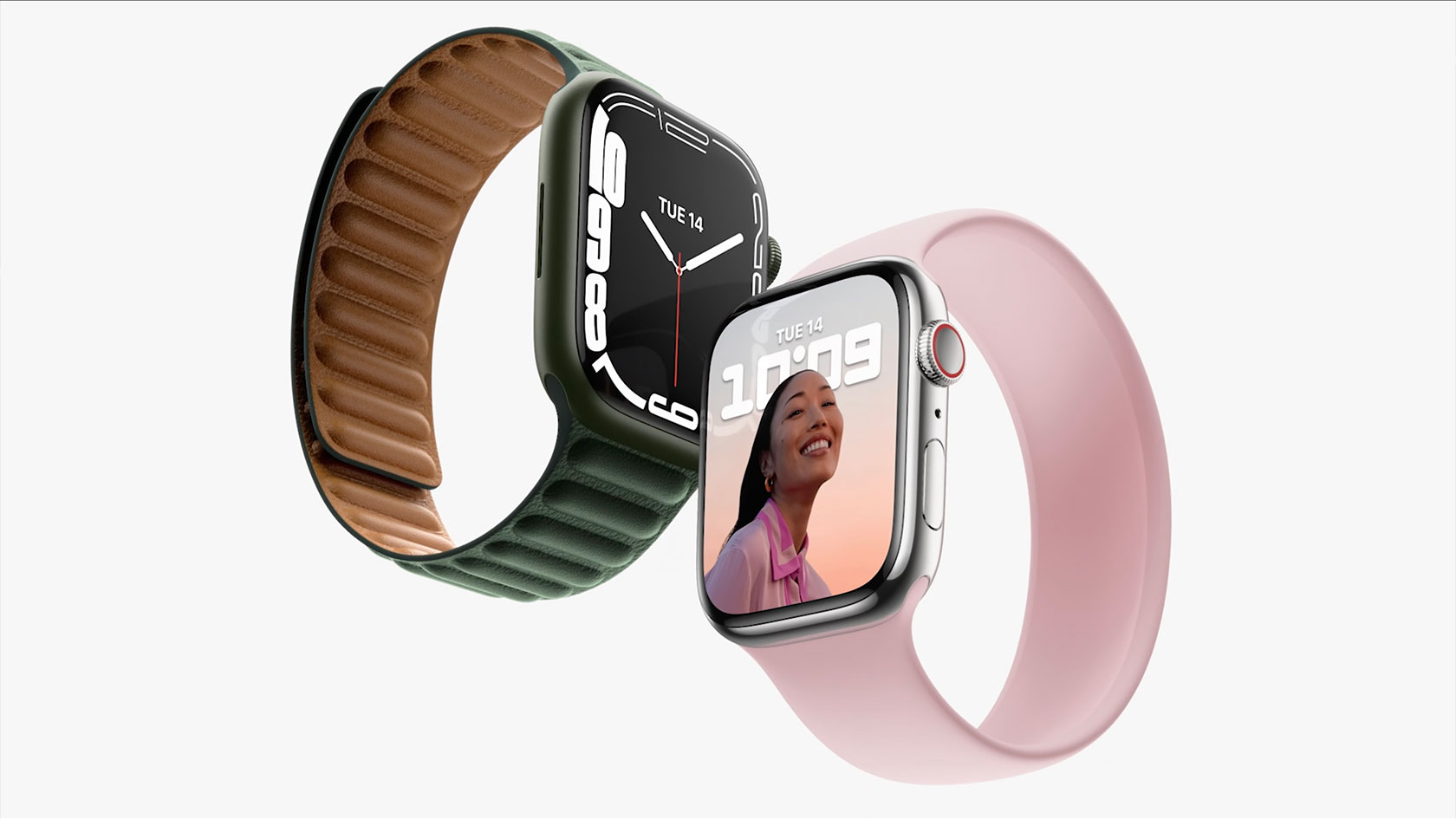 The Apple Watch Series 8 is the other big expected headline here. The latest version of Apple’s market-dominating smartwatch is expected in three flavors, per rumors. There’s the SE (getting its first big update sine 2020), which will maintain the same footprint as the Series 7, along with a larger Series 8 and a new outdoor/sports model, designed to take on the Garmins of the world.

Along with upping the screen size, all three devices may also get upgraded to the new S8 chip. Along with software improvements, the system may finally get a new low-power mode, which would go a ways toward improving battery life — still the single largest problem with the Apple Watch, compared to the rest of the field. 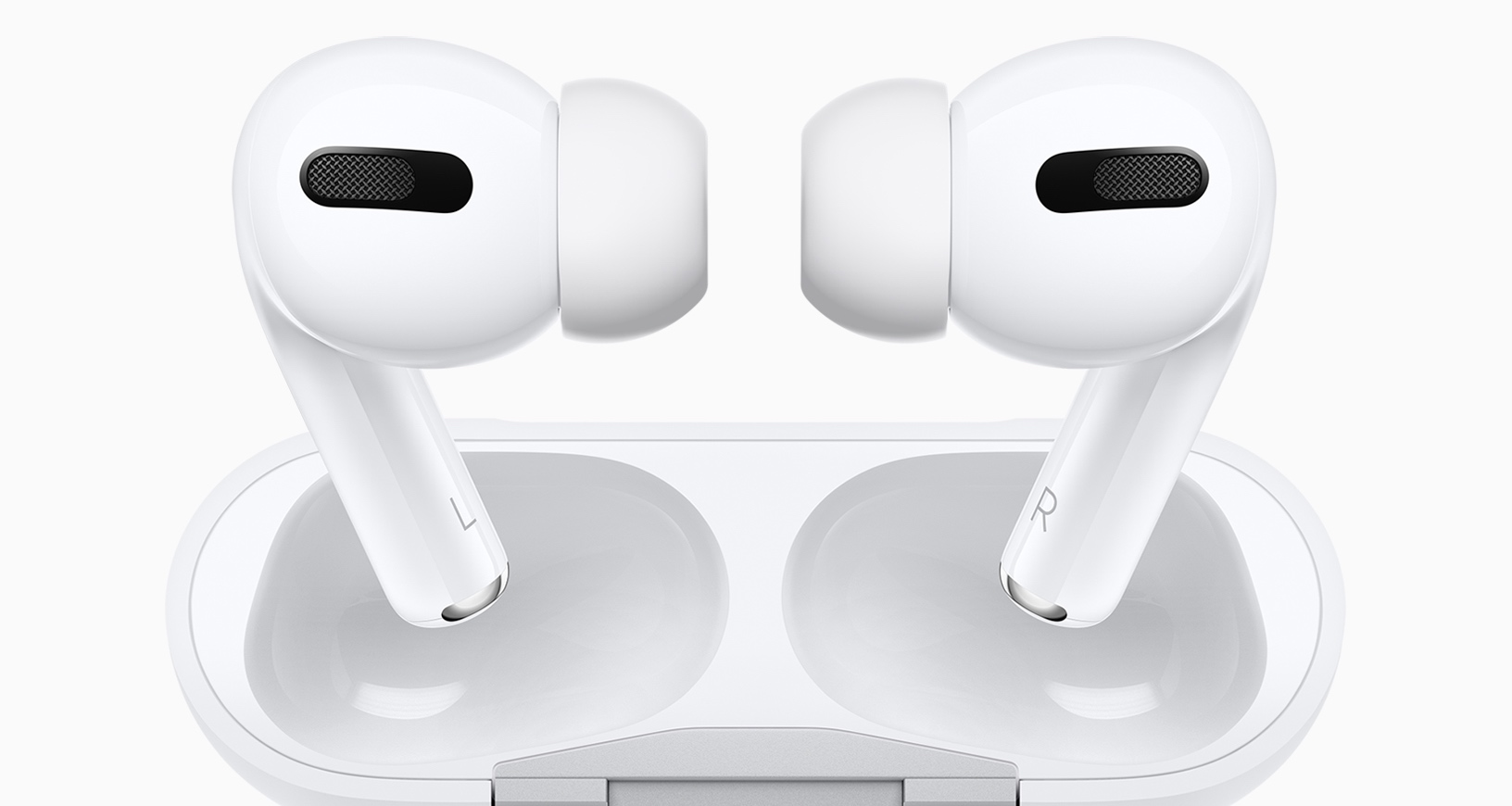 Perhaps the most overdue item in the list: the AirPods Pro. The standard AirPods have gotten a few updates, but the higher-end models haven’t seen one since they were introduced way back in 2019. Three years is forever in the earbud world, and the competition has had plenty of time to catch up and even — in a few cases — pass Apple here.

Lossless audio is rumored. There may be a redesign, as well, that could remove the iconic clicking stem. That would present a fairly dramatic change to the device’s controls. Another interesting potential item is the addition of sound for the case, which can chime to work better with the Find My feature. 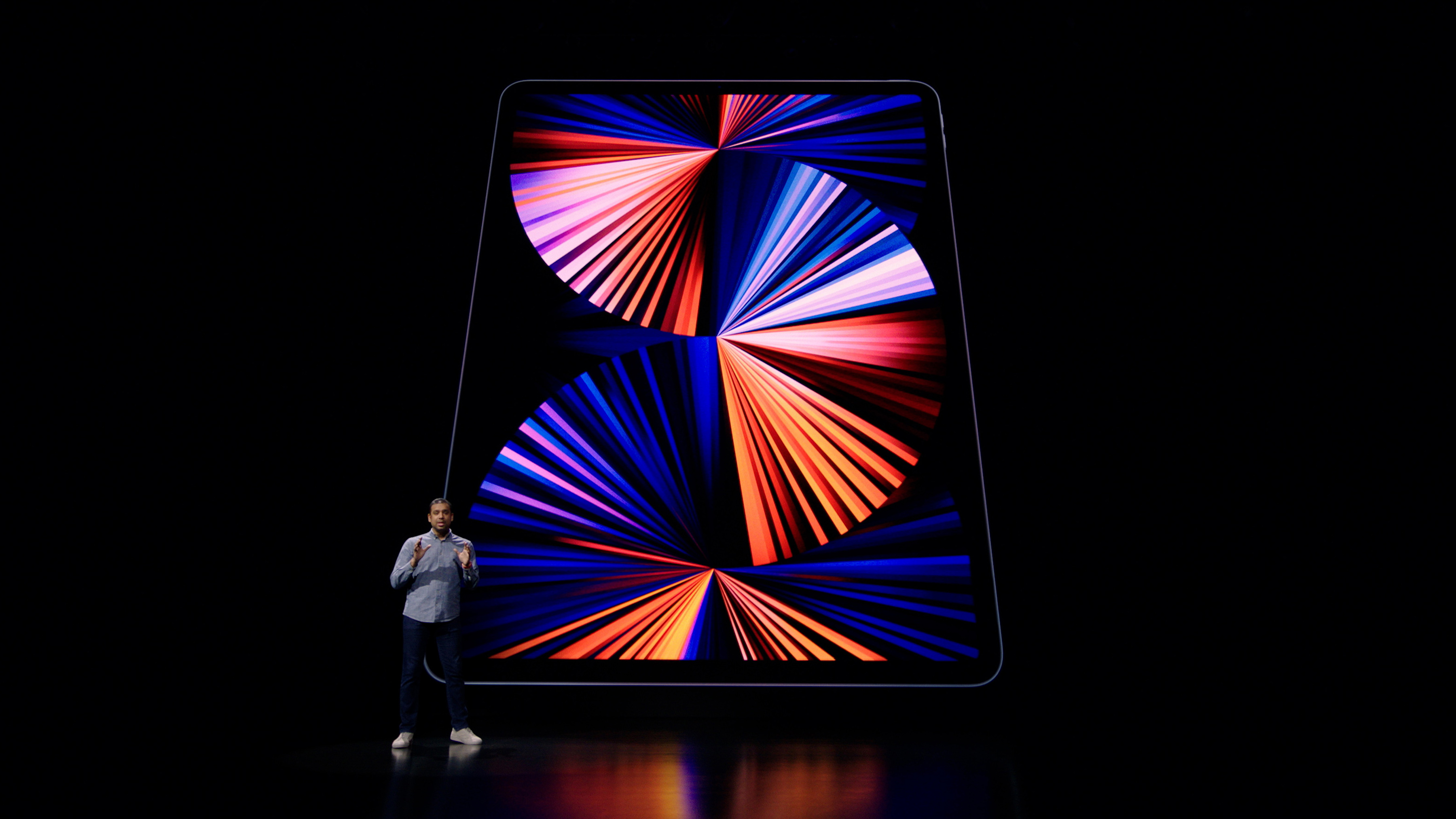 Meanwhile, iPads may appear, including an M2 iPad Pro model, but the consensus appears to be that the company will throw one more final event ahead of the holidays, where we’ll also get new Macs sporting the latest chips, incluing the long-awaited — and much redesigned — return of the Mac Pro. I wouldn’t rule out either one entirely for this event, but they’re less certain than the above.

The AR/VR headset is the true wildcard in all of this. Rumors have persisted for some time, and have only gotten hotter as the company has applied for trademarks including, “Reality One,” “Reality Pro” and “Reality Processor.” It’s also already said to have shown off a version of the headset to shareholders. At best, a preview could arrive, in order to entice developers to start building for the product. 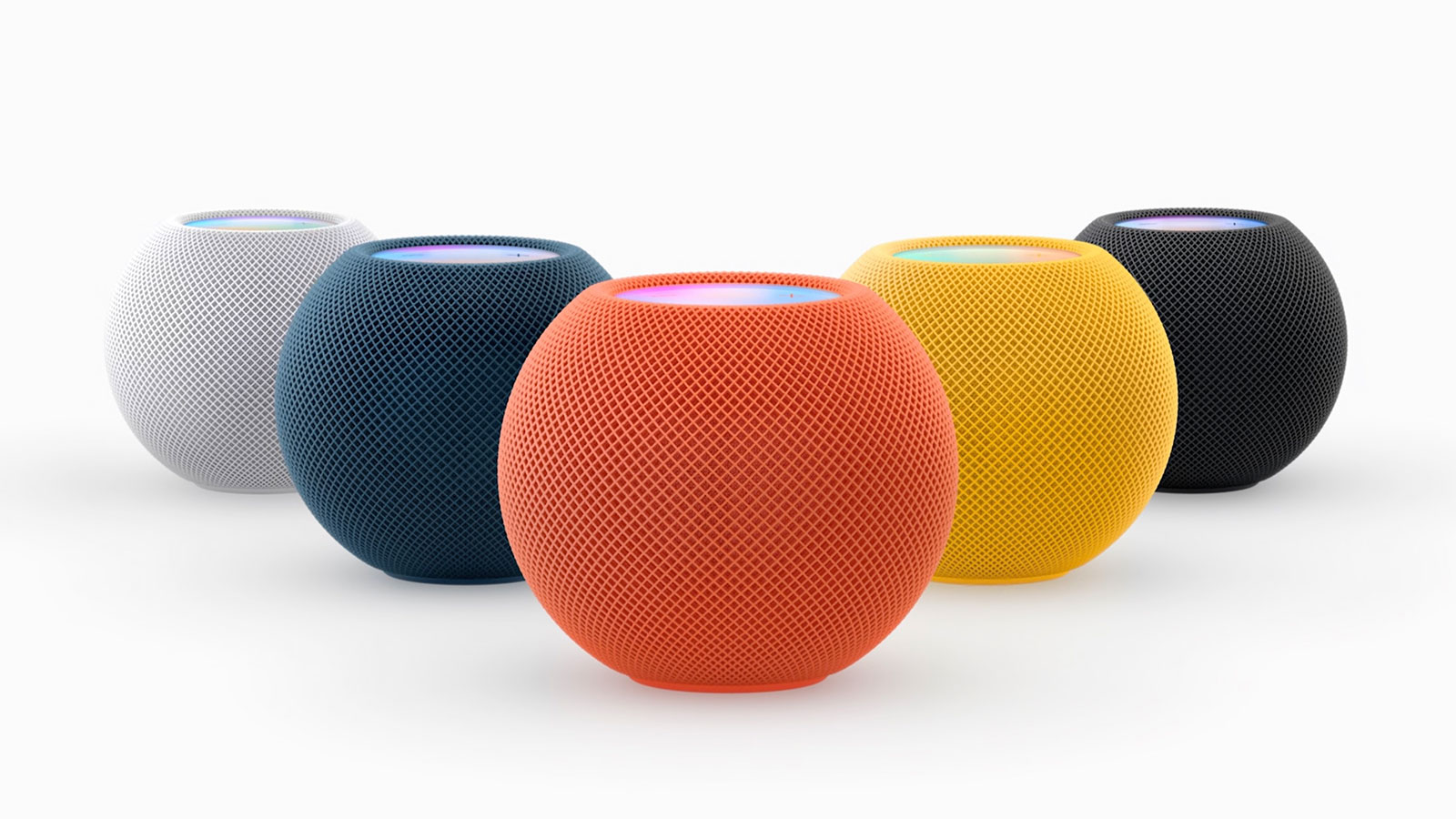 A couple of odds and ends:

As ever, we’ll be there, bringing you the news as it breaks.