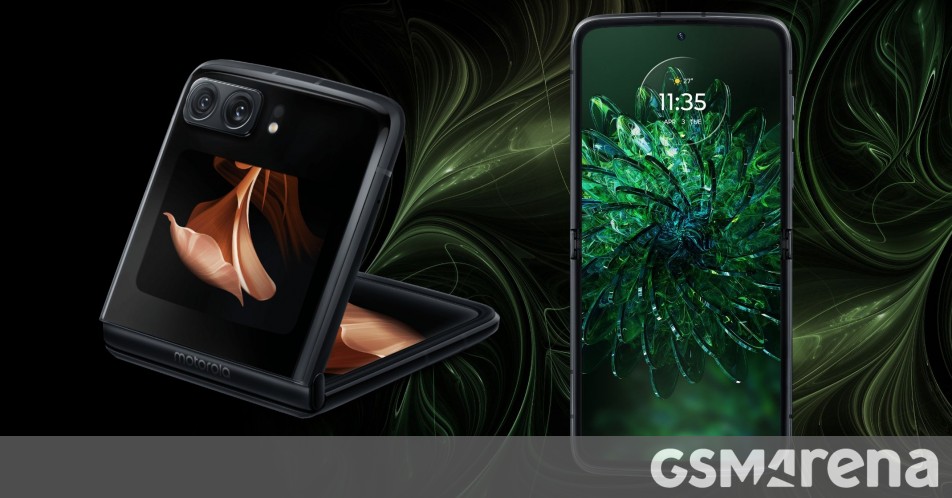 Last week’s poll shows that not everyone is sold on the idea of flip foldables – or perhaps the idea of foldables in general – but most of those that are see the Motorola Razr 2022 as one of the best options out there. Not that there are many options, admittedly, but this certainly looks like it could pull some would-be buyers away from the Samsung flip.

We published our detailed review this week. We found much to love about the phone, but also a few downsides. Among them the price, but the phone just launched in the West, so it’s selling at MSRP. Black Friday and the holiday season are fast approaching, so there may be deals and discounts in the near future.

As it is, the Razr 2022 is a €1,200 foldable with a 144Hz OLED display that can close shut without leaving a gap. Some wish that the aspect ratio was more slender as the 79.8mm width is too much for some hands.

Another concern expressed in the comments was about the software support – unfortunately, Motorola hasn’t come up with any specifics yet and it doesn’t have the best track record when it comes to providing timely updates or long software support. We’ll update you when we know more.

Motorola moved away from the iconic Razr design for this generation. This made the phone more in line with modern designs, however, for some it has lost its identity. Still, everyone can choose a difference balance of “form vs. function”, Motorola leaned towards the latter. And in the process it transformed what was an overpriced mid-ranger to a proper flagship. Now if only it could address the pricing gap to the Galaxy Z Flip4 it would certainly have a proper winner on its hands.