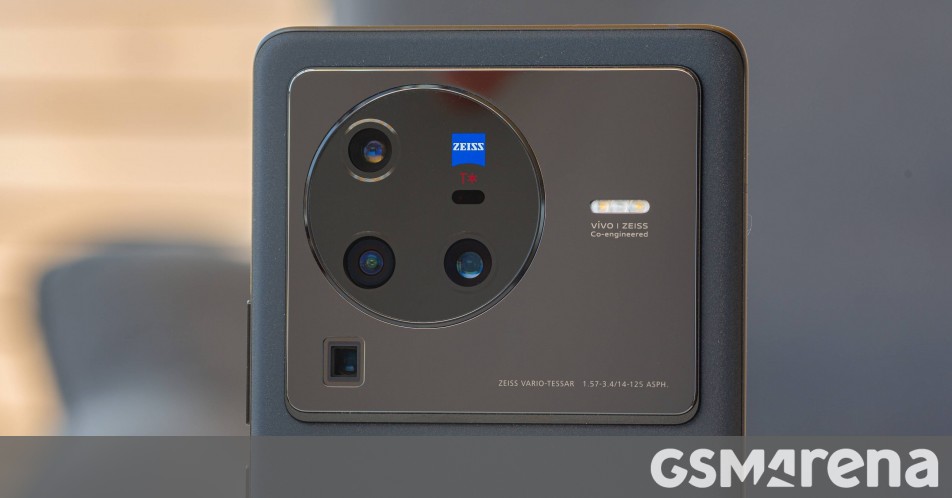 vivo launched the vivo X80 Pro in China with Android 12-based OriginOS Ocean, but its global version sold in other countries came with Funtouch OS 12 instead. vivo began rolling out the Android 13-based Funtouch OS 13’s beta version for the X80 Pro’s global models last month, and it seems the beta testing has gone smooth since the company has released the Funtouch OS 13’s stable update for the Snapdragon 8 Gen 1-powered smartphone.

The update arrived on our vivo X80 Pro in India with firmware version PD2185BF_EX_A_13.1.10.13.W30 and requires a download of 6.24GB. It’s the Funtouch OS 13 Global ROM, and it comes with the November 1, 2022 Android security patch and some new features, including Phone Cooling in the iManager app. vivo says it prevents the phone from overheating since it intelligently lowers the CPU frequency by “reducing the running of apps.”

That said, Funtouch OS 13 doesn’t bring any major UI changes to the vivo X80 Pro since it doesn’t come with any design overhaul. You can read our Funtouch OS 13 announcement coverage here to learn more about it.