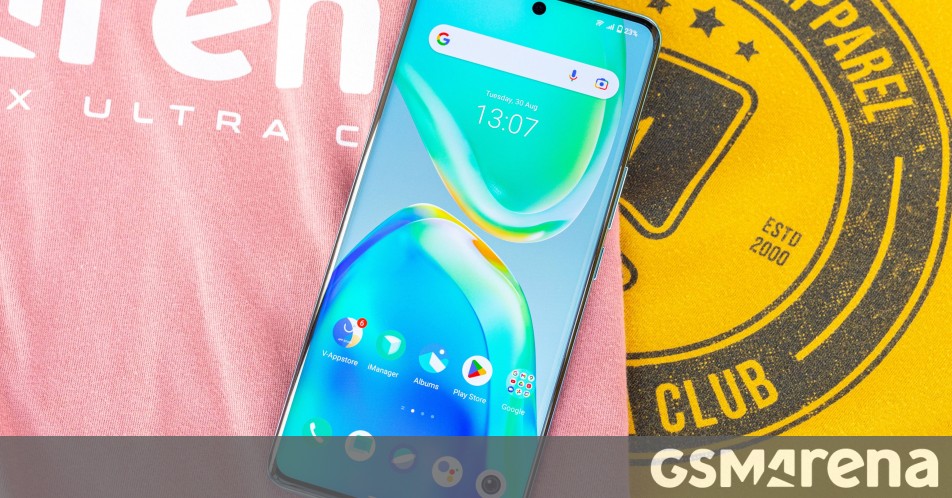 vivo is busy working on a new mid-range smartphone series for the Indian market, and today some details about the launch timeline have been outed. We’re talking about the V27 family, which will unsurprisingly launch to succeed the V25 series.

According to a new report allegedly coming from “industry sources”, the vivo V27 line will launch in India in February 2023. The family will include three models – the V27, V27 Pro, and V27e. Of these, only the first two will be introduced in February. The V27e, which is likely to be the cheapest of the bunch, will follow along at a later date.

Although there haven’t been any other leaks about the V27 models so far, this report claims that we should expect “notable improvements” in design and hardware specifications, which sounds exciting. Apparently, MediaTek Dimensity chipsets will power the trio.

Hopefully more details will follow, now that the proverbial floodgates seem to have opened. It’s worth noting that vivo made the V25 series official this August, so if the V27 line arrives in February it will be exactly six months later. That’s a breakneck launch cadence and it remains to be seen if those promised upgrades will justify such a timely succession.

In other vivo-related news, the V25 4G is rumored to be launching in India around the middle of this month. This is expected to be identical to the vivo V25e 4G that made its global debut in August.