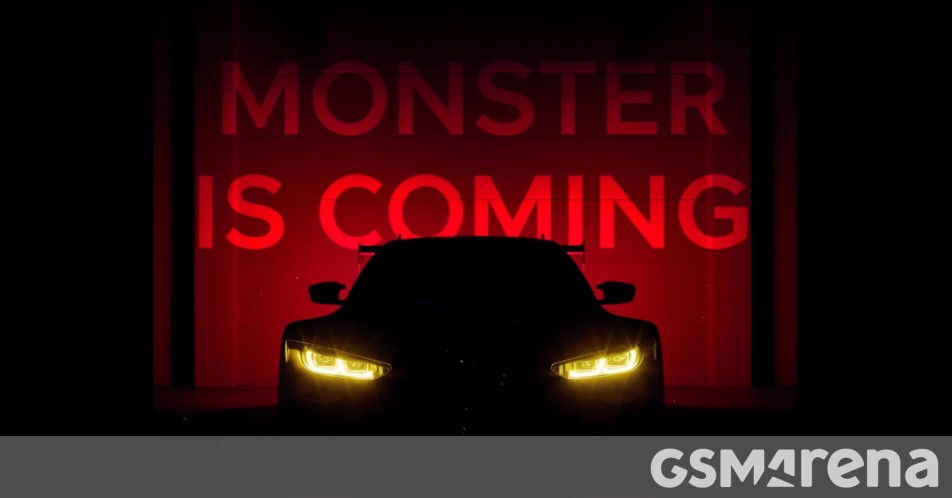 vivo’s iQOO debuted as a gaming-centric sub-brand in 2019 with the launch of the Snapdragon 855-powered smartphone called vivo iQOO in China. It later expanded its business to India and has since worked on establishing itself as a mainstream brand with the launch of smartphones like the iQOO 9 Pro and iQOO 10 Pro. And to expand its scope of business, iQOO is now gearing up to launch in Malaysia.

iQOO has been teasing its launch in Malaysia through its official Facebook and Instagram accounts for a few weeks, but it hasn’t announced the launch date yet. However, a reliable source has told us that iQOO will debut in Malaysia this month.

It’s unclear how many smartphones iQOO will launch in Malaysia initially, but some of its social media posts suggest the brand will launch at least one premium smartphone, which could be a number series smartphone since iQOO has used #MonsterInside and mentioned BMW M Motorsport as its premium partner. The latter also suggests that the smartphone will get a Legend version in Malaysia (Legend variants sport white-colored back panels with red, black, and blue-colored stripes representing BMW Motorsport). 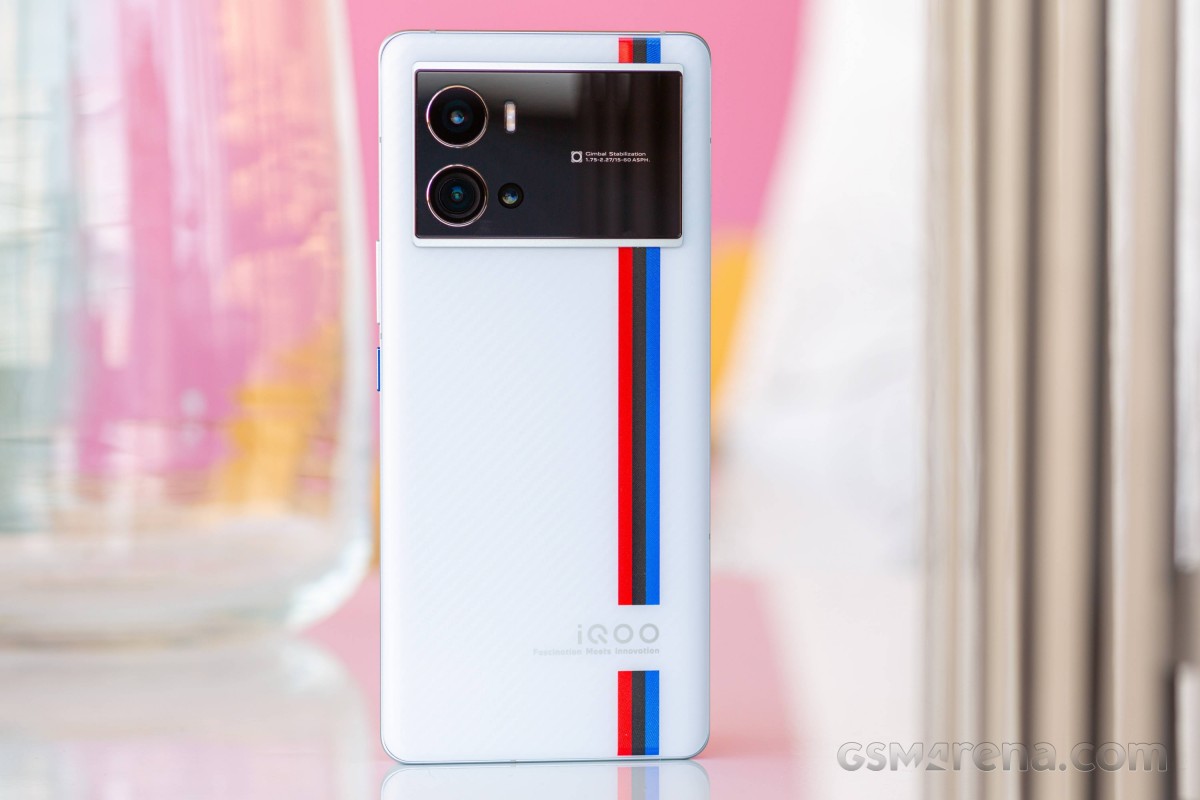 While we await more details from iQOO about its Malaysian debut, you can read our review of the Snapdragon 8+ Gen 1-powered iQOO 9T here, which is a version of the iQOO 10. More recently, iQOO unveiled the iQOO Neo7 with a Dimensity 9000+ SoC at the helm. You can read our iQOO Neo7 announcement coverage here to know more about it.