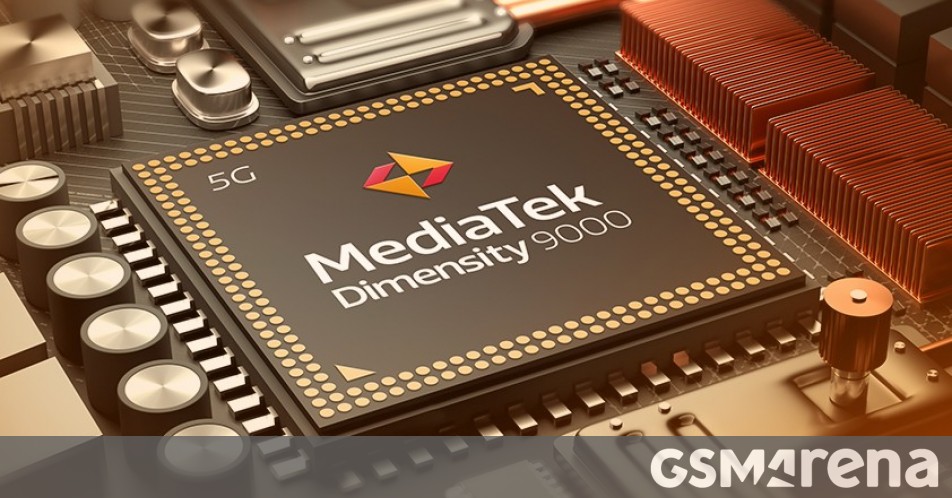 Last year Tecno revealed its most premium phone dubbed the Phantom X. Its focus was on the display and especially the camera (the main module featured a 1/1.3” 50MP sensor). Now there is a sequel on the way and it will be the most powerful Tecno phone to date.

The original X featured a Helio G95 – Tecno uses MediaTek chips almost exclusively. Since then there have been a few 5G phones with a Dimensity 810 or a 900, but nothing that uses a proper flagship chip.

The Phantom X2 series is about to change that – the company officially revealed that the upcoming phones will be powered by the Dimensity 9000. Sure, it’s from 2021, but it is made on TSMC’s 4nm node that is still used today for the Apple A16, the Snapdragon 8+ Gen 1 and the 8 Gen 2. In terms of performance the Dimensity 9000 AnTuTu scores are comparable with the original Snapdragon 8 Gen 1.

Tecno, even with the premium Phantom sub-brand, tries to keep prices reasonable and it picks components on the basis of value for money, so a Dimensity 9200 wouldn’t have been the right fit. Plus, the 9000 is still one of the fastest chipsets around. 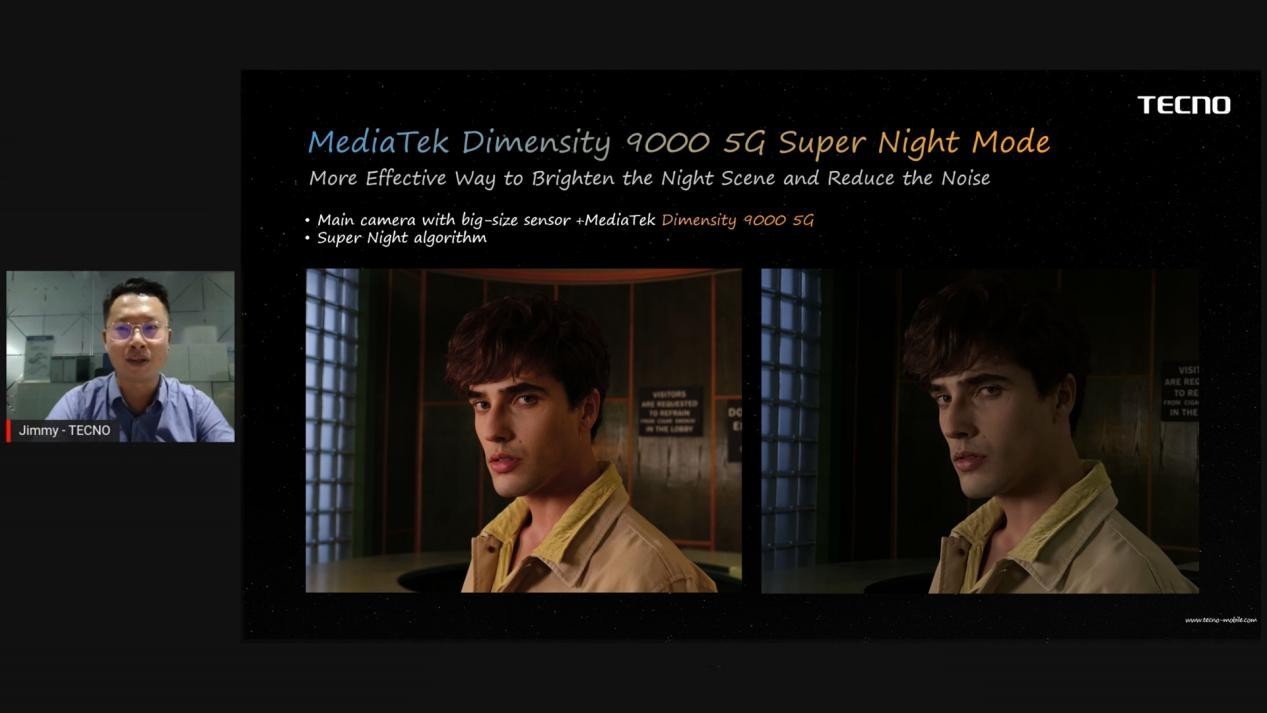 The company has been focusing on developing its camera tech, especially with phones like the Phantom X. The X2 will build on that with the extra processing power of the Imagiq 790 ISP. It will be the first in the family to support HDR video from three cameras simultaneously, for example. Also, it provides extra number crunching power for Tecno’s Super-night Mode and things like multi-exposure HDR.

The Tecno Phantom X2 series will be officially unveiled on December 7. We don’t know how many phones will be in the X2 family yet nor any additional details besides the chipset.