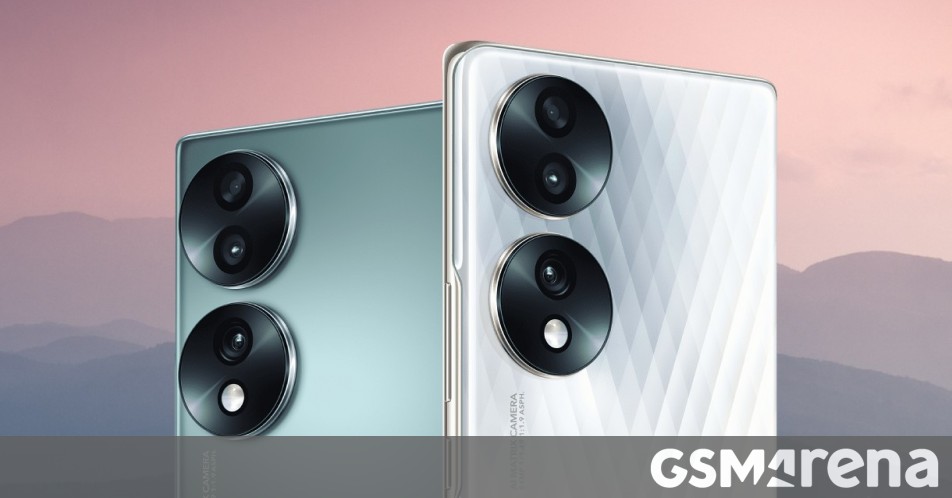 Now the leakster reports new details – the Honor 80 Pro+ may actually have a 160MP camera. Allegedly, a prototype of the Pro+ did indeed have a 200MP sensor, but it seems that the company has changed its mind. There’s still a chance that Honor will switch back.

There’s more – the Pro+ will have dual 50MP cameras on the front, according to DCS, who mentions the recently announced Sony IMX890 sensor. This 1/1.56” does have 50.3MP resolution (with a Quad Bayer filter) and is a successor to the popular IMX766. It is not quite clear if the IMX890 is intended for the front rather than one of the rear camera modules.

Anyway, the Pro+ will allegedly have a 1.5K display (1,200px or so horizontal resolution) with a high frequency PWM. Additionally, its battery will charge at 100W, same as the previous model.

We don’t know the reveal date for the Honor 80 series yet. The company will launch its next flagship series, Magic5, on November 23 (two weeks from now). The 80-series should have a separate launch event later on – it should go live before the end of the year, though.