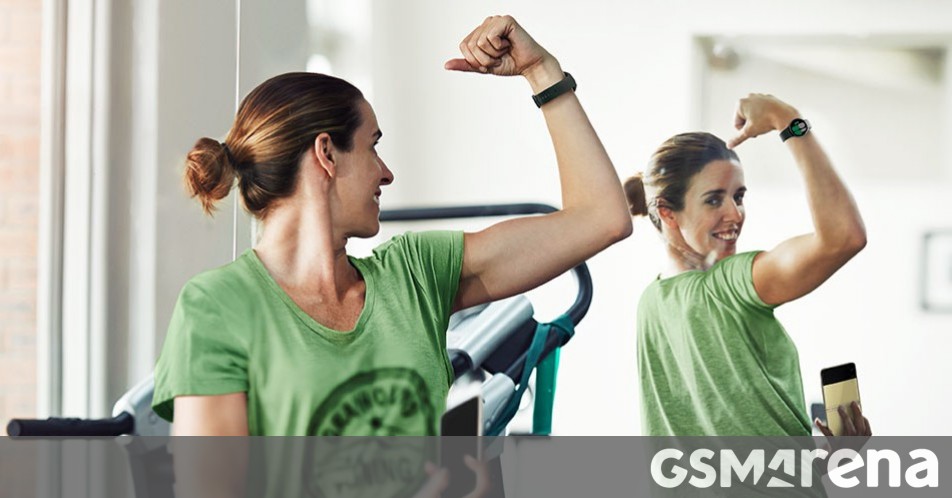 You’ve probably heard of the Body Mass Index and that it is not a particularly good measurement of your physical health. Bioelectric Impedance Analysis (BIA) is much better, but until relatively recently equipment for it was only available in gyms and clinics. Today smart wearables like the Galaxy Watch4 and Galaxy Watch5 can measure BIA anytime, anywhere. But how accurate can those wrist-worn devices be? A joint research team from Louisiana State University, Pennington Biomedical Research Center and the University of Hawaii Cancer Center performed a study to find out.

When the watch measures BIA it provides a report on several key statistics: fat-free mass, fat mass, skeletal muscle mass, basal metabolic rate and total body water. The study found that having these measurements easily available helped improve people’s understanding of their behavior and how to improve it.

The BIA stats reported by the Galaxy Watch

As for the accuracy of the measurements, the study showed that the key stats reported by the Galaxy Watch4 had between 97% and 98% correlation with the results from the two reference methods. Here is the conclusion from the study:

After systematic correction, smart-watch BIA devices are capable of stable, reliable, and accurate body composition measurements, with precision comparable to but lower than that of laboratory measures. These devices allow for measurement in environments not accessible to laboratory systems, such as homes, training centers, and geographically remote locations.

Obesity has become a global issue and is considered a chronic disease that develops over time due to eating more and exercising less. Around 60% of cardiovascular disease death is as a result of obesity.

Here is how to use a Galaxy Watch to perform a BIA check, it all takes around 15 seconds: