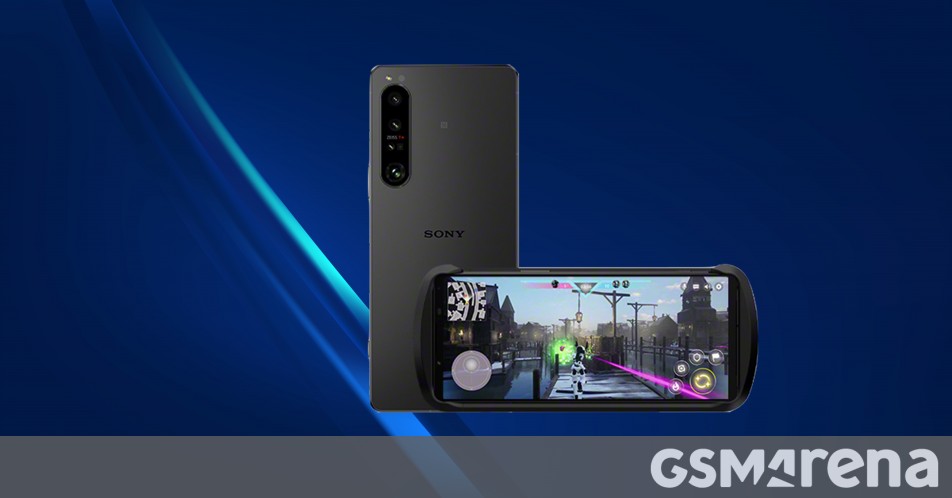 Everything else from specs to the design is identical to the regular Xperia 1 IV meaning – a 6.5-inch 4K OLED display, Snapdragon 8 Gen 1 chipset and a 5,000 mAh battery. Buyers also get the newly announced Xperia Stream accessory bundled for free with the Xperia 1 IV Gaming Edition. 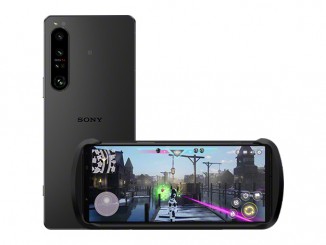 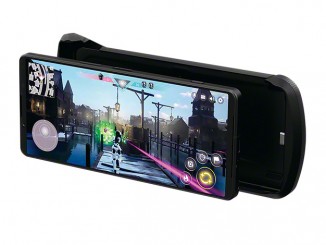 Xperia 1 IV Gaming Edition retails for JPY 175,000 which converts to $1,225. It’s already available on pre-order in Japan from Sony and Docomo while official sales start on Thursday, September 15. International pricing and availability are not yet detailed.