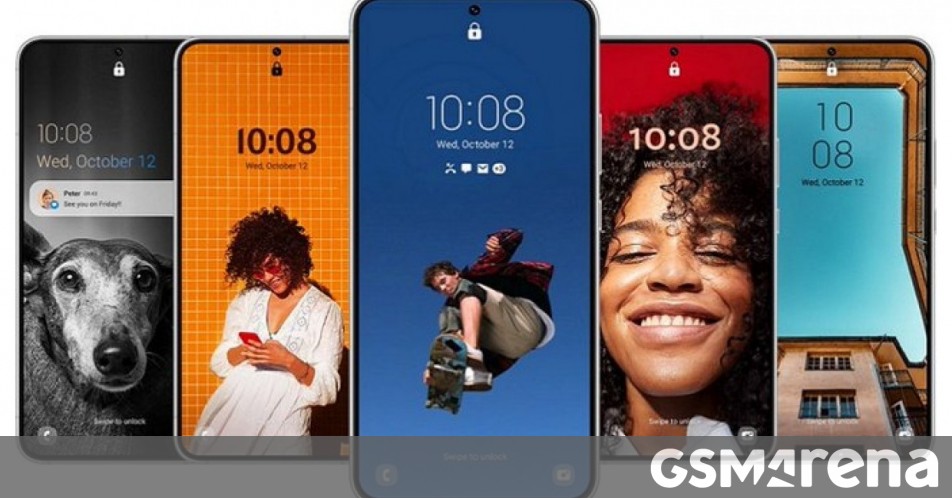 Google released Android 13 on August 15, and Samsung’s first One UI 5 update based on Android 13 went out to the Galaxy S22 family on October 24, two months and almost ten days later. And from that point on, the Korean company has updated a myriad of devices until today.

The rollout of One UI 5 has thus been the fastest ever for Samsung, and the Korean company has been pretty impressive in the way it tried to cover as many devices as possible and not just stick with a few flagships this year and leave the mid-rangers for 2023. And yet, next year it wants to do even better.

Samsung published a post in Korea today bragging about how quick it’s been to get One UI 5 out there to as many devices as possible, and to assure us that it’s aiming to bring future One UI versions even faster and to more devices at the same time.

While that’s not an actual, concrete promise, we have no doubt the company means what it says, from what we’ve seen this year software updates are finally top priority for Samsung, as they should be. It went from one of the worst Android OEMs when it comes to updates to one of, if not the best, in a matter of just a few years, and it’s looking like it wants to improve things further, which can only be great news for its customers.

Samsung additionally revealed that the Galaxy A52s 5G and Galaxy A32 are next in line to receive One UI 5 with Android 13 by the end of the year, along with the Galaxy Z Fold2. A wide release of the new software to the Galaxy S20 and Note20 families across the globe will happen by the end of this month.