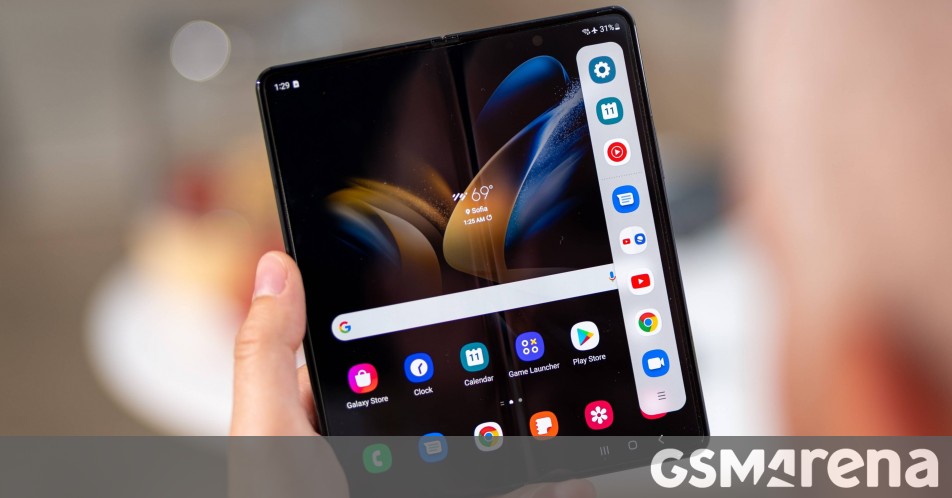 The new beta build has a firmware version number ending with ZVK1 and requires a download of about 540MB. It comes with the November 1, 2022 Android security patch and squashes a lot of bugs. You can check the screenshots below for more details. 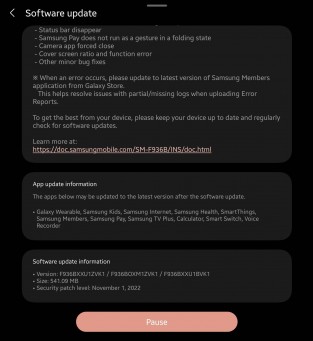 The third One UI 5.0 beta for the Galaxy Z Fold4 is currently seeding in India, but the rollout should expand to more regions soon. 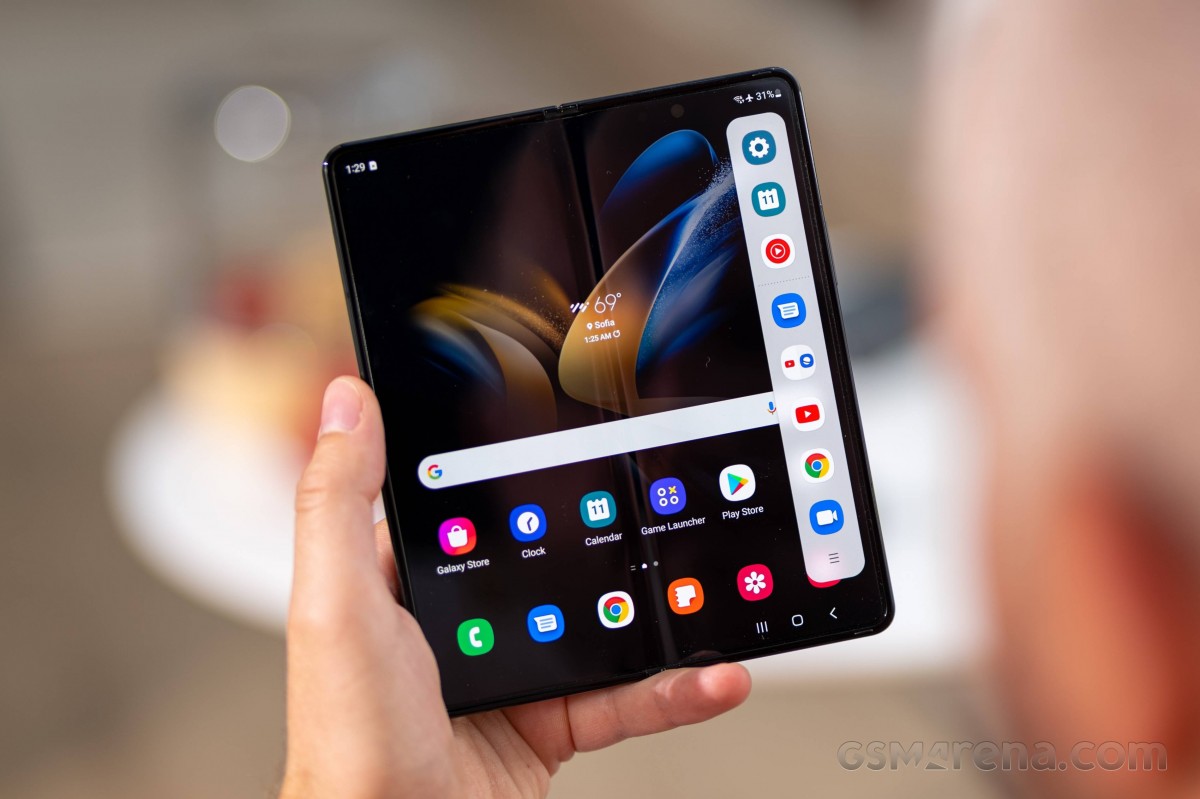 If you live in India and haven’t received the beta update on your Galaxy Z Fold4 enrolled in the One UI 5.0 beta program, you can check for it manually by heading to the smartphone’s Settings > Software update menu.