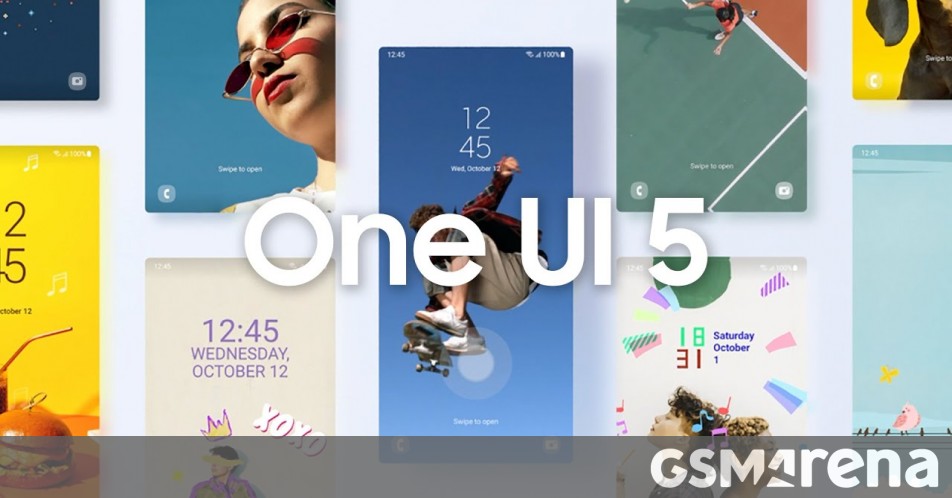 Samsung is extending its OneUI 5.0 update to the Galaxy S21 series alongside the older Galaxy S20 series and the Note 20 duo as promised by the official update rollout schedule.

European units of the Galaxy S21, the Galaxy S21+ and Galaxy S21 Ultra are now getting their One UI 5.0 update with more regions expected to join in the coming weeks.

The One UI 5 update is also expanding to the Galaxy Note 20 and Galaxy Note 20 Ultra phones. Users in Switzerland have reported the update comes with the N98xBXXU5GVJE build number and also brings the October security patch.

For a more detailed look into the key features of Samsung’s One UI 5.0 head this way. Check out the official One UI 5.0 update rollout schedule for a detailed breakdown of all the devices scheduled to receive the update in the coming months.