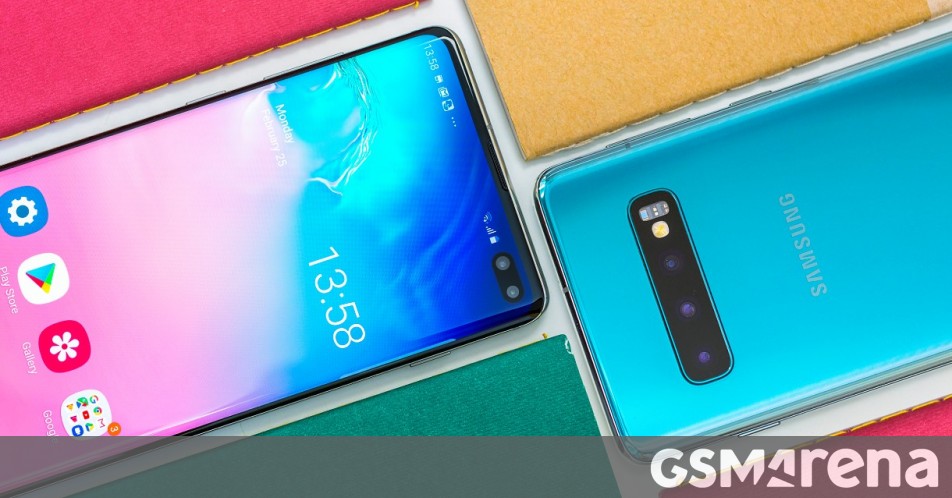 The fourth birthday of the Galaxy S10 series is coming up soon and it’s nice to see the phones still being supported. The series went up to One UI 4.1 this March and has been getting quarterly security patches. Now a bigger update has arrived that improves the overall stability of the phones.

The Samsung Galaxy S10, Galaxy S10+ and Galaxy S10e can now download the G97*FXXUGHVJ5 update in some regions, reports GalaxyClub. The update weighs in at 1GB and contains the October security patch. But it brings more than that, here is the official changelog:

There’s no word on the Galaxy S10 5G, but that model was never officially available in the Netherlands. It was available in France, Germany, Italy, Spain, Switzerland, and the United Kingdom, so locals who bought one might want to check for updates. The Korean version got a fairly big update on October 31.

There’s also the matter of the Galaxy S10 Lite, but that one is on a separate update track and is still receiving monthly security patches. The S10, S10+, S10e and S10 5G are on a quarterly schedule instead, so expect their next update to arrive in early 2023.