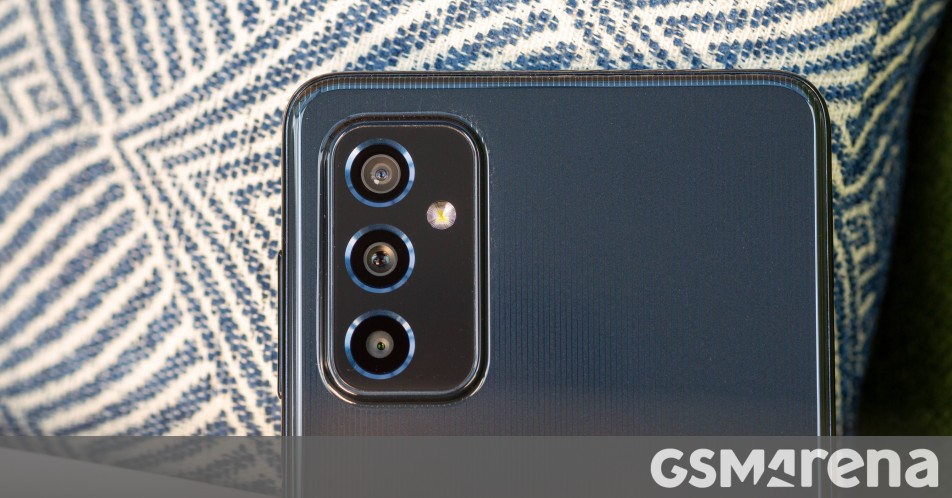 Samsung kicked off the week by releasing the Android 13-based One UI 5.0 stable update for the Galaxy Tab S8 series, and the company continues with the stable One UI 5.0’s rollout as two more devices get upgraded with Samsung’s latest custom Android skin – Galaxy M52 5G and Galaxy XCover6 Pro.

The One UI 5.0 stable update for the Galaxy M52 5G has firmware version M526BRXXU1CVJ7 and comes with the November 2022 Android security patch. It’s currently rolling for the M52 5G with model designation SM-M526BR in some European countries, but the rollout should expand to other regions soon.

If you live in Europe and haven’t received the One UI 5.0 stable update on your Galaxy M52 5G or Galaxy XCover6 Pro, you can check for it manually by heading to your phone’s Settings > Software update menu.