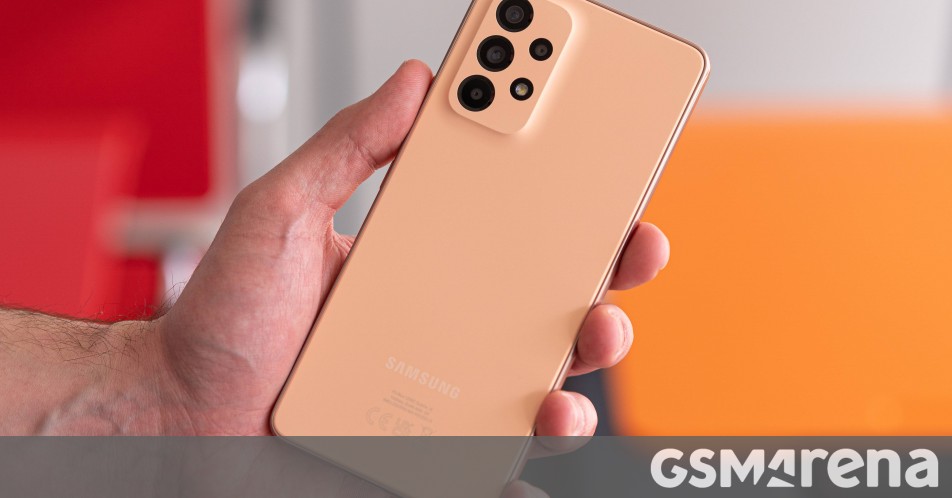 Samsung’s upcoming Galaxy A54 5G has just been certified in China by 3C. This signifies that, like the Galaxy A52 5G back in 2021, and the Galaxy A53 5G earlier this year, the A54 5G will be among the very few A-series handsets to be sold in China.

But wait, there’s more. The Galaxy A52 5G got 3C certified in January 2021, and then launched in March the same year. Similarly, the Galaxy A53 5G got its 3C stamp of approval in January this year and went official in March. So, the trend is obviously to get it certified around two months before the unveiling.

If this holds true for the next generation too, then we should expect the A54 5G to be announced at some point in January, two months earlier than its predecessors.

According to past leaks and rumors, the Galaxy A54 5G will feature a 50 MP main camera, a 5 MP ultrawide, and a 5 MP macro shooter, as well as a 5,100 mAh battery. It will be sold without a charger but will support 25W wired charging.