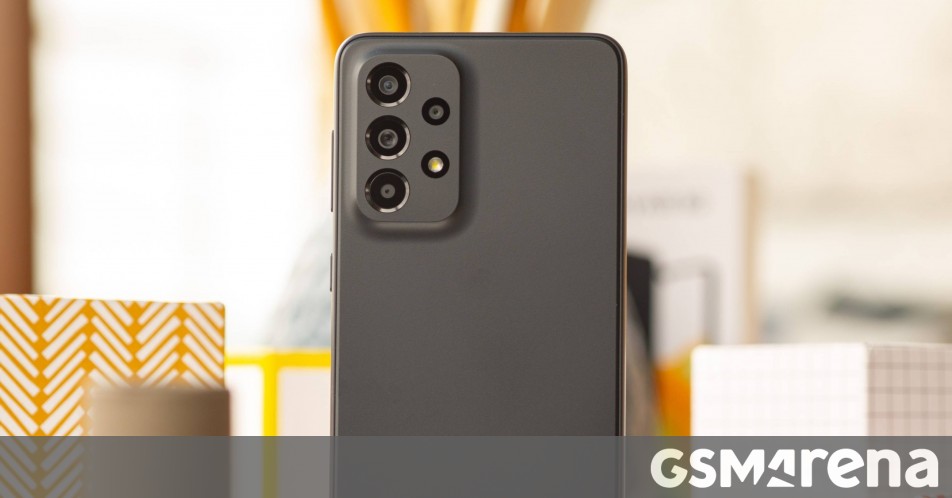 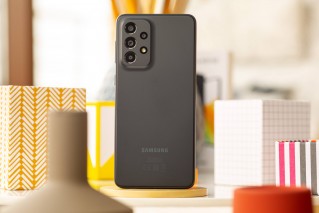 The update requires a download of about 2GB and comes with the usual Android 13 and One UI 5.0 goodies. However, instead of coming with the latest November 2022 Android security patch, it comes with the October 2022 patch.

Samsung is currently seeding the One UI 5.0 stable update in Europe, so if you live in Europe and haven’t received it on your Galaxy A33 5G yet, you can try checking for the update manually by navigating to the phone’s Settings > Software update menu.