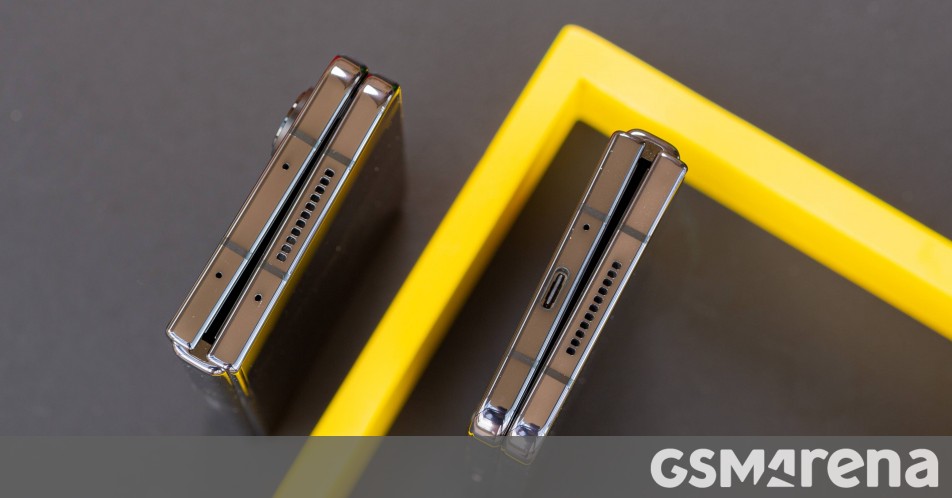 Samsung’s Mobile Experience (MX) held a meeting with component suppliers where it discussed several interesting topics including concerning its foldable phone strategy. A report from TheElec details that Samsung estimates up to 80% compound annual growth rate (CAGR) for its foldable until 2025.

Samsung confirmed high demand for its folding phones in its home market and shared that South Korean iPhone users in their 20s and 30s are switching to Samsung foldables at a much higher rate than before – reportedly 3x to 4x higher than in previous years.

Samsung MX officials expect Apple to release its first foldable device in 2024 though it won’t be an iPhone but a foldable tablet or notebook computer instead. These new claims fall in line with a previous report from CCS Insight. Samsung also believes 90% of current foldable phone users will also get a foldable as their next device.