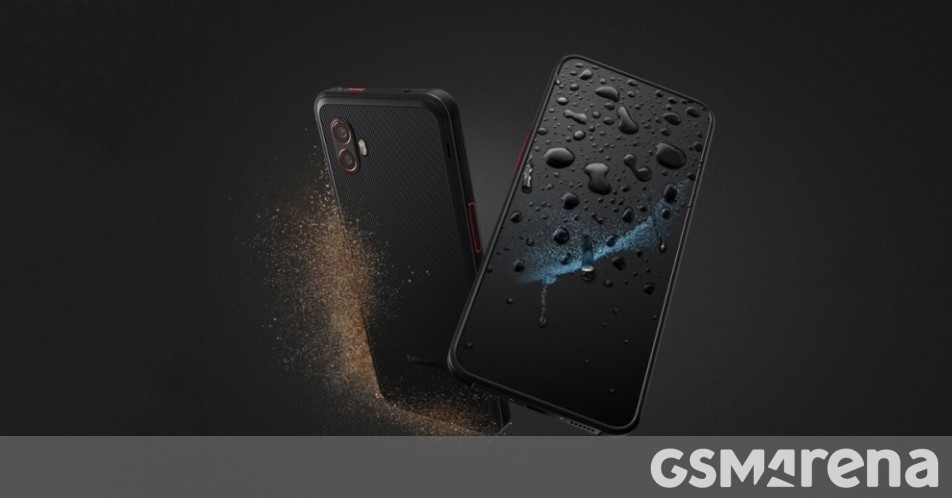 Samsung announced a partnership with Airbus that will see the Korean company provide 400,000 rugged Galaxy units to employees of the French Ministry of Interior and Overseas Territories. The devices selected were the Galaxy XCover6 Pro smartphone and Galaxy Tab Active3 tablet, which are especially suited for the needs of the national police, fire departments, and civil security.

The partnership is part of a project led by the French Ministry, called Radio Network of the Future (RRF – Reseau Radio du Futur). Its aim is to modernize communication of domestic security forces and to move from narrowband technologies to 4G and 5G networks, and a consortium between Airbus and Capgemini will deploy the integration in the next few years. 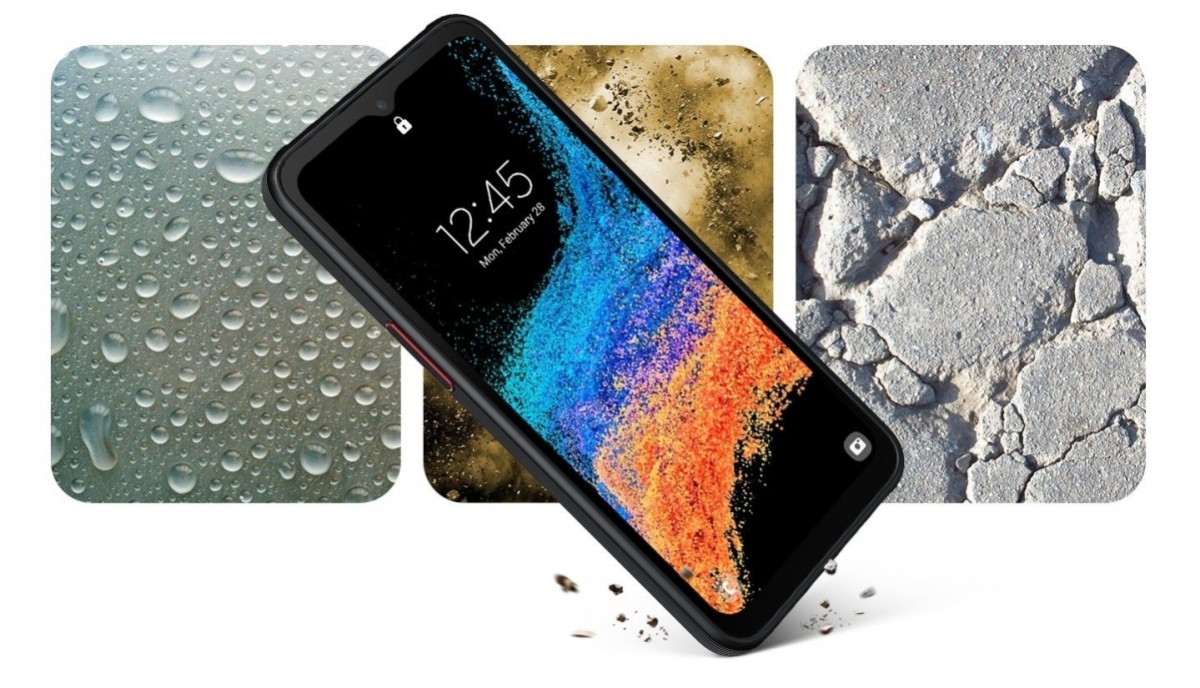 KC Choi, EVP and Head of Global Mobile B2B Team, MX Business at Samsung said that selecting the Korean company is an honor and his team is “excited to see the ruggedized devices become a part of major projects”.

Eric Davalo, Director of Sales & Programs Europe at Airbus added that security is a “pretty demanding field” and Samsung has established itself as a partner, offering the leading technology that is perfectly adapted to the critical interventions of security and rescue forces. 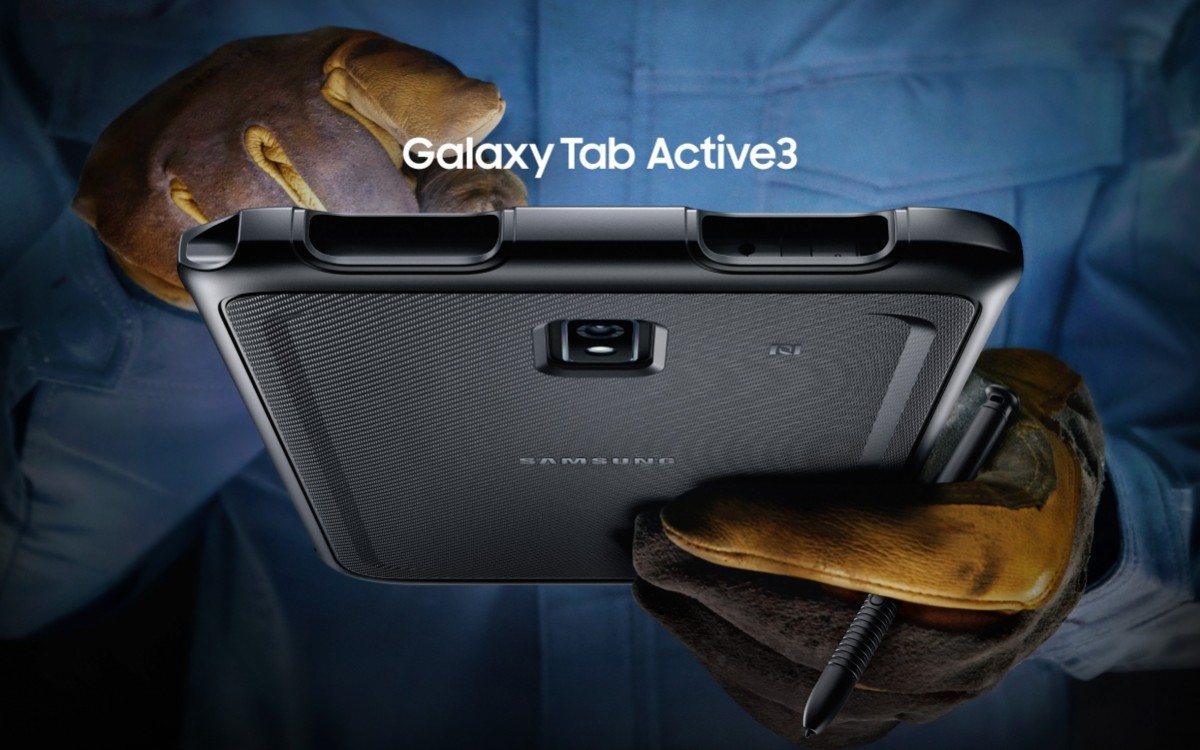 Both the Galaxy XCover6 Pro and the Galaxy Tab Active3 are MIL-STD-810H, meaning their ruggedness is military-graded. Durability is one concern but these devices also come with the Samsung Knox security solution that adds an extra level of protection to the hardware and software from the core up.