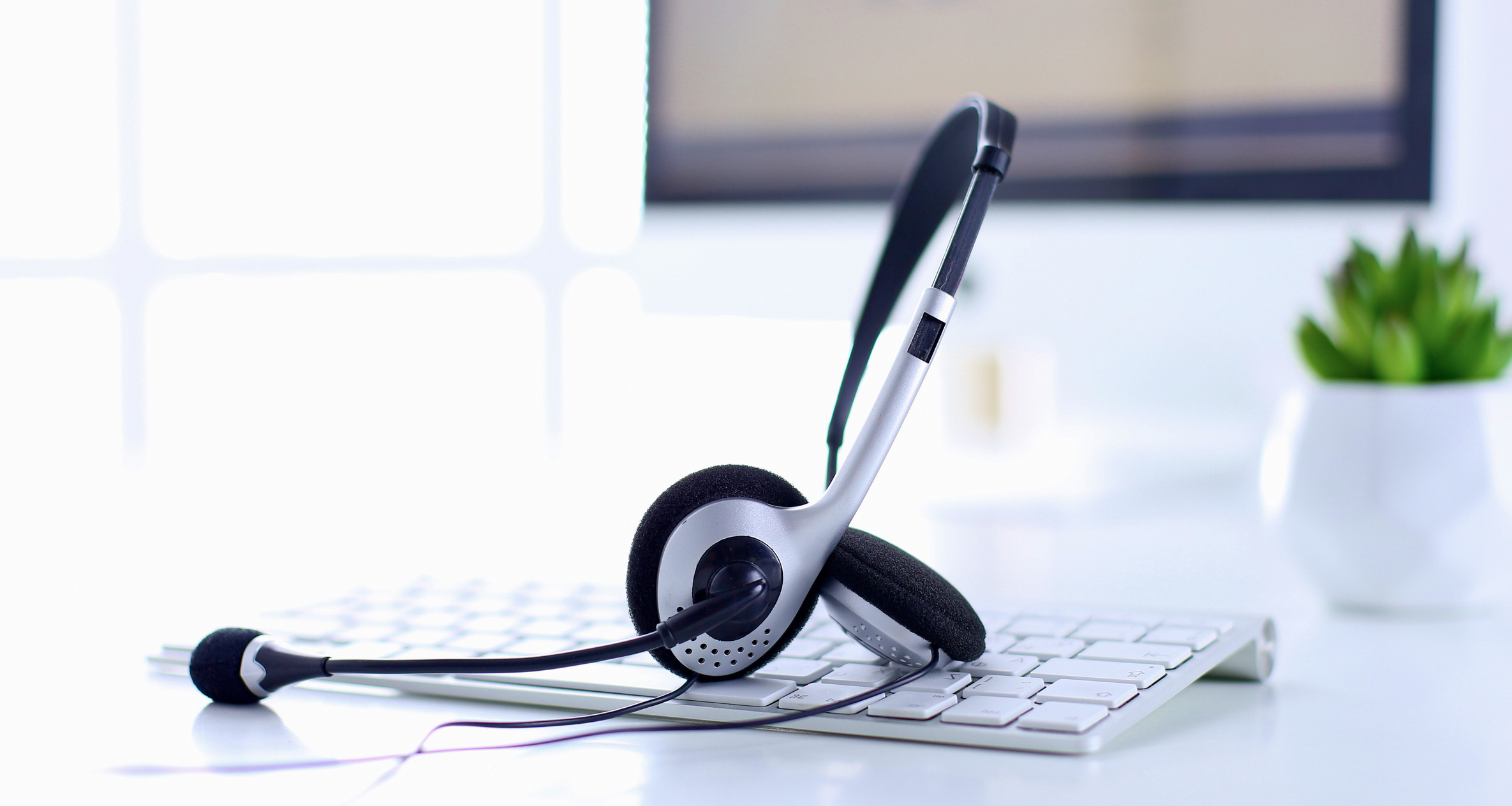 Getting prospective customers to answer sales calls and texts can feel like a Sisyphean task. According to a 2020 LinkedIn report, roughly 69% of prospects accepted a call from a new salesperson in the previous year, but it took an average of 18 calls to connect with the buyer. That’s not surprising — few folks appreciate unsolicited pitches, after all. But some people argue cold calling can be successful if it’s approached in the right way.

One of those people is Alex Levin, the CEO and co-founder of New York City-based Regal.io. Together with Rebecca Greene, he launched Regal to build a tech stack for powering calls and messages that might provide customers — as well as sales and marketing teams — a better outbound calling experience.

“After [our] experience building a phone sales team at Angi on traditional omnichannel contact center software, Rebecca and I realized there had been a massive underinvestment in outbound calling technology, which limited how sales and marketing teams could use the channel,” Levin told TechCrunch via email. Before Angi, Levin worked at Thomson Reuters as a product manager, while Greene was a senior product manager on Amazon’s digital music team. “We founded Regal to build an entirely new tech stack for [calls] that would … give brands the tools to drive more revenue though this critical channel.”

Investors appear to believe in the vision. Regal today closed a $38.5 million Series A funding round valuing it at $350 million post-money, with Emergence Capital leading and Founder Collective, Homebrew, Flex Capital, Inspired Capital and Operator Collective participating. The new cash brings Regal’s total capital raised to $42.1 million, and will be put toward go-to-market and engineering initiatives as well as hiring, Levin said. 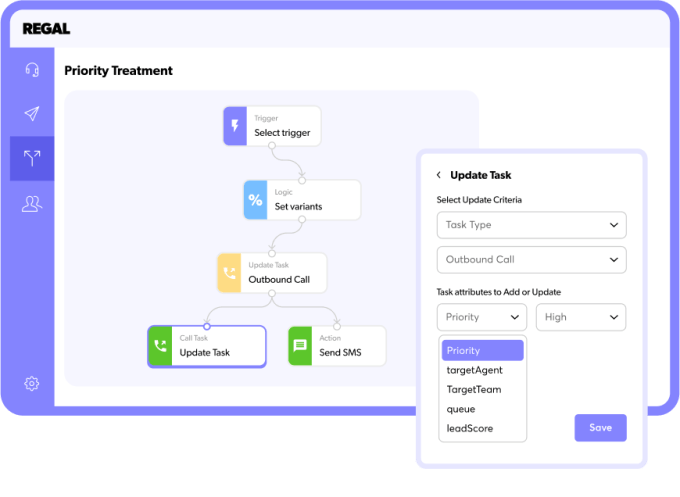 Regal offers a dashboard with call and text messaging tools, information about where customers are in the sales pipeline and areas of possible friction. A “journey builder” enables users to trigger calls and texts to “high-intent” buyers at particular moments; the platform determines intent based on data like customer website usage, customer relationship management data and other general behavioral info. Another feature, Branded Caller ID, changes the caller ID on cell phones from an unknown number to the name of the brand so that customers know who’s calling.

“Every digital brand uses a stack of one-way marketing automation tools to try and re-market to ‘abandoned’ customers, and they are seeing diminishing returns in those one-way channels,” Levin said. “The key to higher conversion is conversations. Regal’s solution leverages event-driven customer engagement to drive a conversation with a knowledgeable human at key moments — it’s the personal touch for the digital marketing age.”

In a sign Regal’s vision is resonating with at least some customers, the platform now powers more than a million conversations a month for brands including Angi (formerly Angie’s List), Career Karma, Fidelity Life and SoFi. The startup’s customer base now numbers more than 100 marketing and sales teams.

It’s impressive momentum, to be sure. But the trick will be maintaining it in the face of competition from companies like Five9, Genesys, Talkdesk, Twilio and Plivo — many of which have millions or even billions in financing behind them. Levin argues that Regal’s advantage is its focus on a niche others largely miss, namely business-to-consumer businesses that sell online and need human intervention to convert a customer when they’ve abandoned a cart or purchasing flow.

“Particularly in a downturn, companies are focused on converting more of the existing prospects that come to their site. This focus has been positive for us as that’s a part of the funnel we impact positively,” Levin said. He added that Regal plans to double its 80-person headcount within the next 12 months.