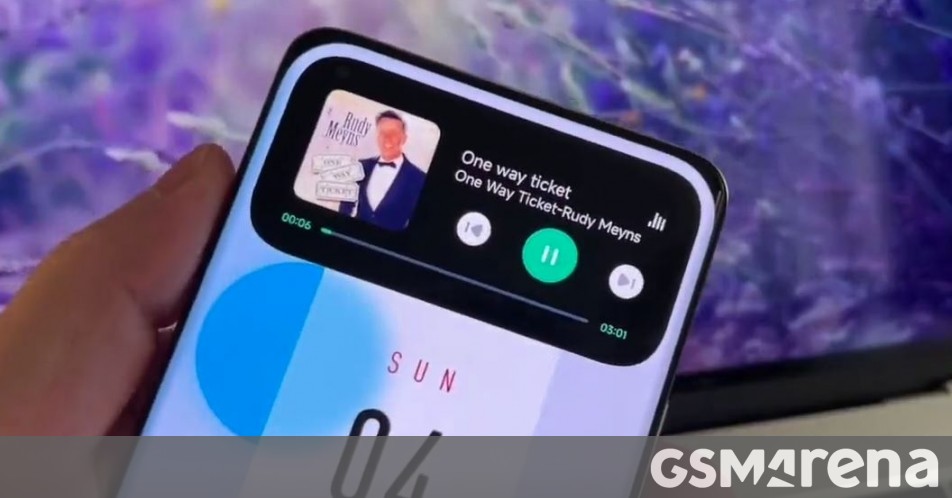 With the introduction of the Dynamic Island on the iPhone 14 Pro series it was almost innevitable that makers in the Android realm will follow through with their takes on the feature. Developers for Xiaomi’s MIUI are already working on similar implementations and we may see an official implementation with the upcoming Redmi K60.

Xiaomi China President Lu Weibing asked users if they would “really need a Smart Island” on Weibo with multiple users responding they would like to see Xiaomi’s take on the Dynamic Island while others are against such an implementation. MIUI developers have already begun tests on Dynamic Island implementation for music controls and other notifications and we can expect more devs to jump on board.

How do you feel about the possibility of Android OEMs bringing Dynamic Island-type features to their fleet of devices? Sound off in the comments.