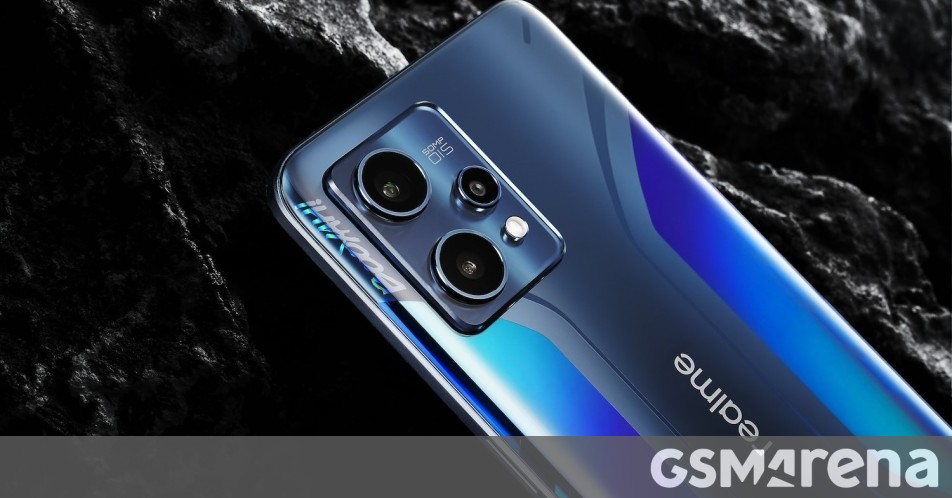 The Realme 10 is scheduled to arrive on November 9, but we are alreayd getting intel on the next member of the series – the Realme 10 Pro+.

The smartphone with model number RMX3687 appeared on China Telecom’s website, where its key specs were listed, including chipset, screen, and memory.

The Realme 10 Pro+ 5G will run on a Dimensity 1080, the listing revealed. The chip is an upgrade from the Dimensity 920, which was the SoC in the phone’s predecessor, the Realme 9 Pro+.

Around the back the 10 Pro+ will have a triple camera setup – 108MP main alongside 8MP ultrawide and 2MP auxiliary snappers.

The listed price is CNY2,299, which equals just under $320, but we aren’t sure if it’s the real thing or a placeholder.