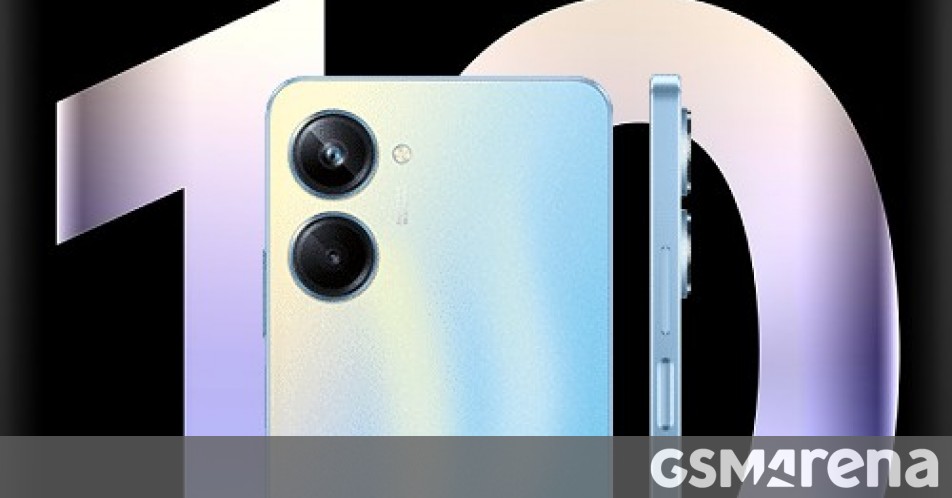 Realme is teasing a curved display for the upcoming Realme 10 Pro and 10 Pro+ phones. Or maybe just for the Pro+. Details on the Realme 10 Pro 5G that were uploaded by China Telecom show a flat display. 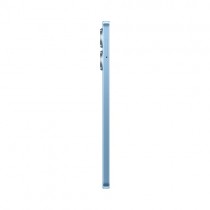 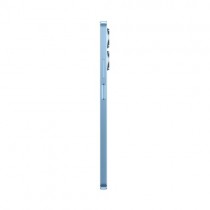 The phone measures 163.7 x 74.2 x 8.1mm and weighs 190g. As you can see from the side views posted by China Telecom, there’s no curvature to the screen. Anyway, inside is a 5,000mAh battery with yet to be specified fast charging. Besides the USB-C port there is a 3.5mm headphone jack as well. This is a dual-SIM phone. 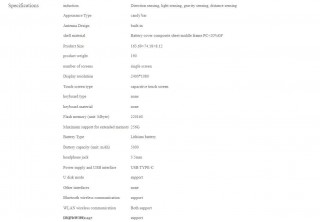 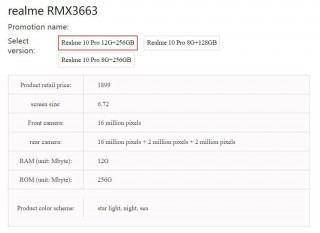 The cameras are listed as 16+2+2MP on the back and 16MP on the front. However, the main module on the rear most likely has a 64MP sensor and 16MP is the default resolution after pixel binning. Where did the ultra wide camera go? The 9 Pro had one, this one does not – that is the case with the Realme 9/Realme 10 (the 4G models) as well. 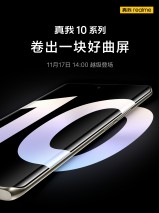 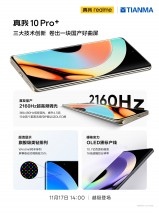 Realme is teasing a curved display for the 10 Pro+ model

The Realme 10 Pro and other 5G models (including a Realme 10 5G and a Pro+) will be unveiled on November 17. In the mean time Realme has been posting teasers on Weibo, including the ones above about the display.