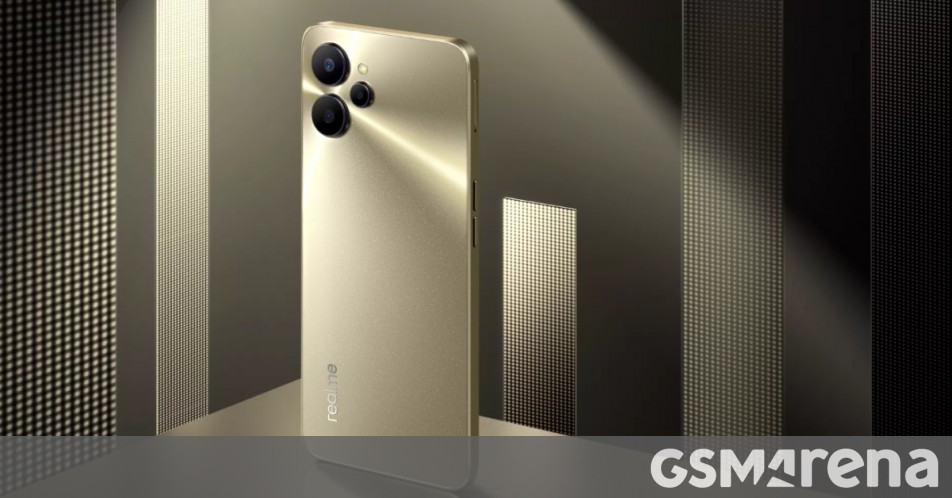 The LTE-only Realme 10 arrived earlier this week, and now a 5G version became official in China. The Realme 10 5G runs on Dimensity 700 and brings a 50 MP triple camera, as well as some software improvements that should give the phone an edge in the overly competitive market for affordable midrangers.

The front comes with a 6.6” LCD with Full HD+ resolution and supports a 90 Hz refresh rate and 180 Hz touch sampling rate. The phone has a waterdrop notch for a selfie camera with an 8 MP sensor and f/2.0 aperture in front.

Speaking of cameras, the 50 MP main shooter is accompanied by a 2 MP macro cam for close-up photos (up to 4 cm), and the third camera is for background blur in portrait photos, but the company is not telling us what the sensor is – we only know it has an f/2.8 aperture with 2P lens and narrow 50-degree FoV. 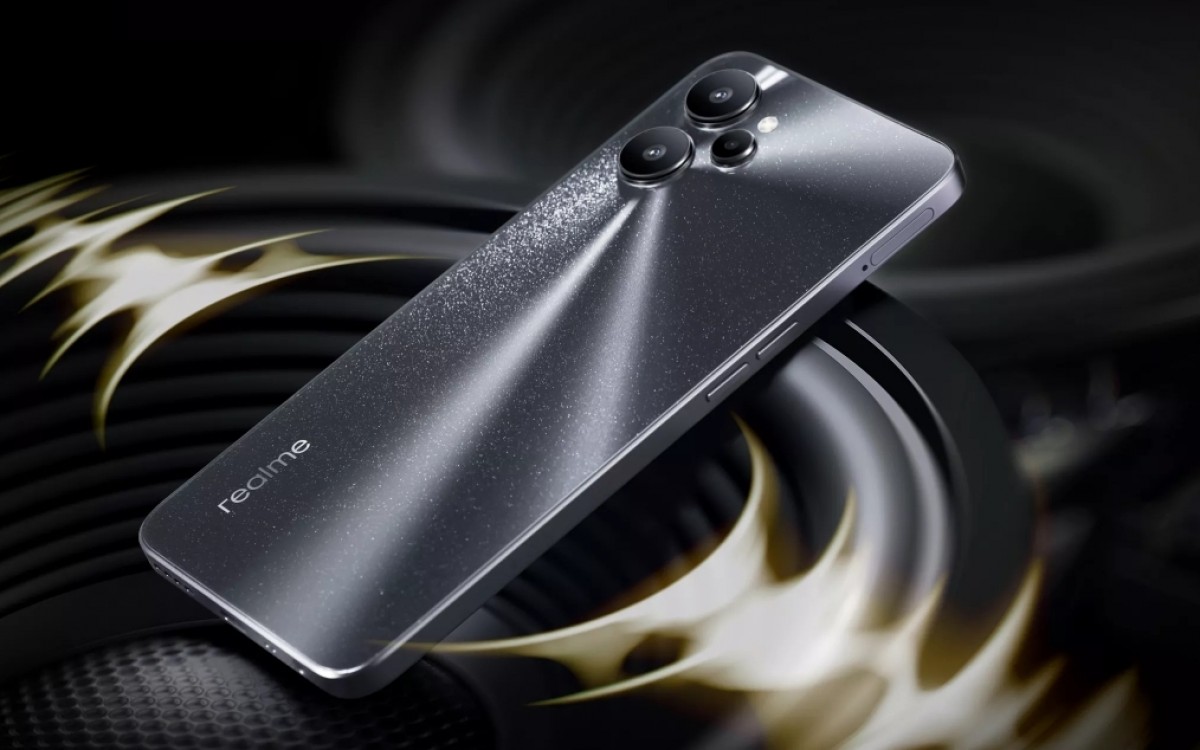 Realme was really proud to introduce the 10 5G with a slim body – only 8.1 mm thick in its base while bringing a 5,000 mAh battery with 33W fast charging and a long card tray for two SIMs and one micro SD. There is also a fingerprint scanner on the side, embedded in the power key.

The user interface is Realme UI 3.0, based on Android 12. The phone supports some artificial memory expansion, and in theory, it can get up to 14 GB RAM with a simple flick of a toggle in the Settings menu. 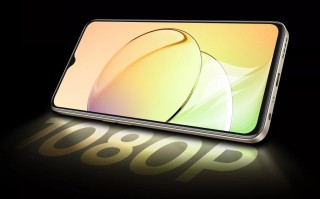 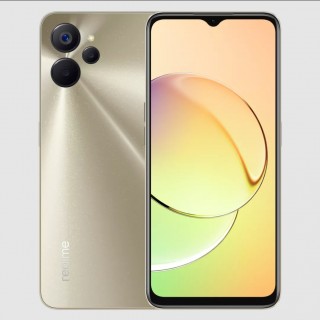 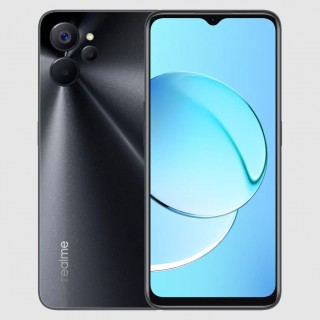 Now that the vanilla phone is launched, we are looking forward to the November 17 event when the Realme 10 Pro and Realme 10 Pro+ will be announced to the Chinese audience before they eventually hit the international scene.