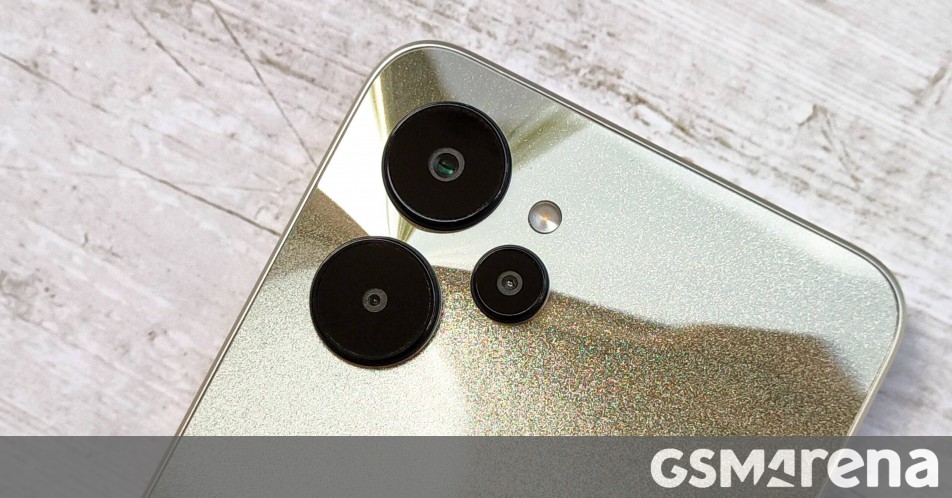 The 5G version of the Realme 10 is expected in China next week, and today the device appeared on China Telecom’s website with the chipset, memory variants and even images confirming the design.

According to the listing, the RMX3615 will be sold as Realme 10 in China and will have a 50MP triple camera. Most of the specs and the camera alignment lead us to the assumption this might be the body of the Realme 9i 5G, sold in India. 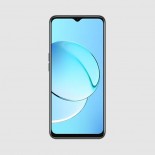 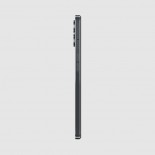 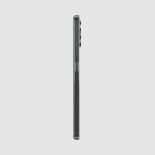 The device will have a 6.58” screen with Full HD+ and we expect it to be an LCD because the power key is clearly flat, doubling as a fingerprint scanner. There is a waterdrop notch for the 8 MP selfie camera. The bottom bezel will be thicker than the one on the Realme 10 Pro.

The cameras resolution are 50MP, 2 MP and 0.3 MP, and it is safe to assume the main shooter will be accompanied by a macro cam, while the VGA shooter is likely for added depth in portrait shots.