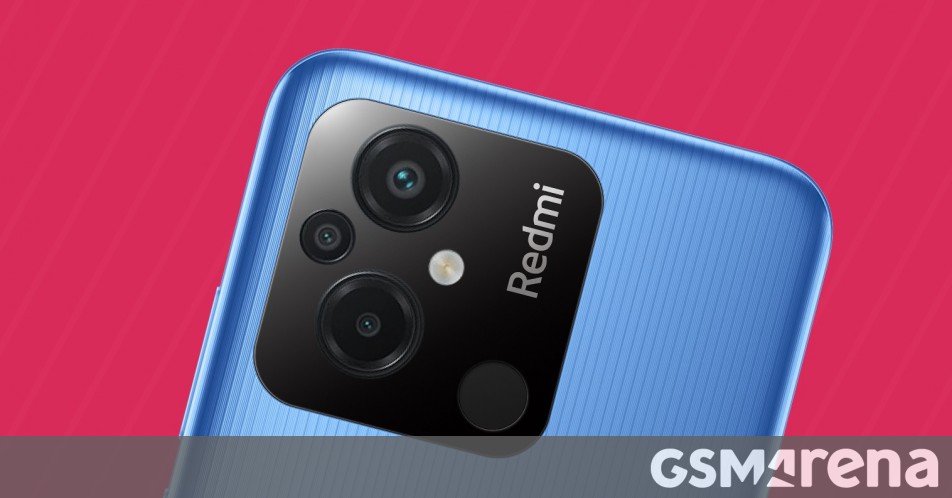 TENAA has revealed that a new budget phone from Xiaomi is on the way – the 22120RN86C. Judging by the model number, we expect to see this one get a quiet launch in December. What is it, though?

Based on the design with a fingerprint reader on the camera island, this appears to be related to the Redmi 10A and Redmi 10C. Current speculation is that it will be part of the A-line, so this should be the Xiaomi Redmi 11A. 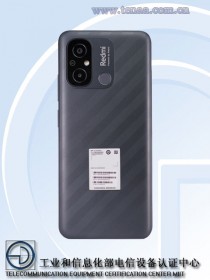 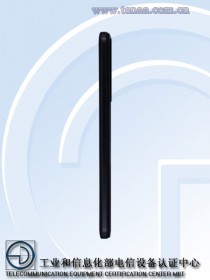 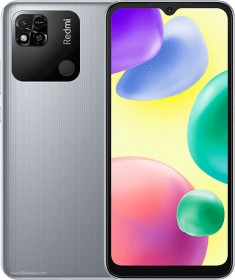 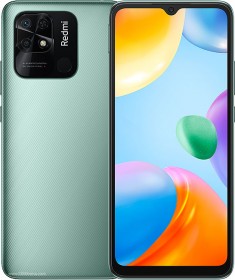 The Redmi 11A will likely fall in the same price category. Unfortunately, TENAA is mum on the specs for now, but we’ll keep and eye out.