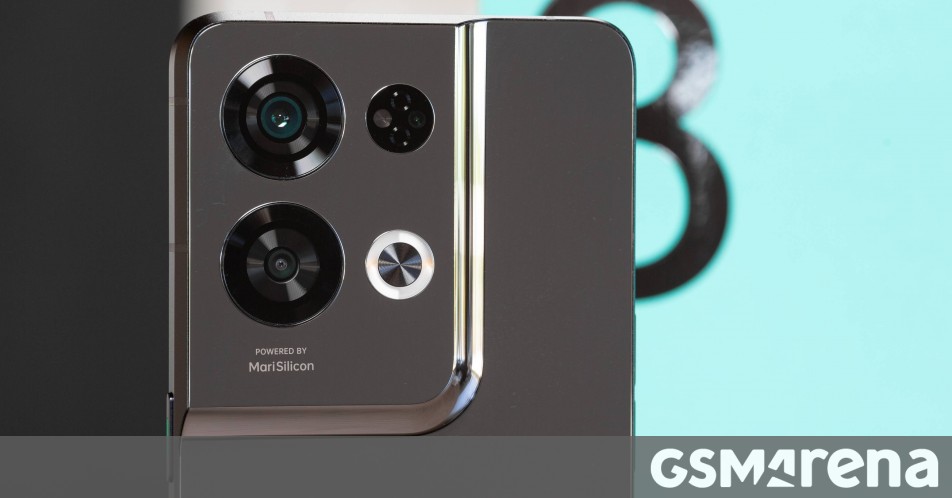 Oppo released the Android 13-based ColorOS 13’s beta update for the Reno8 Pro 5G in India in September, and today the company announced that its stable version will begin rolling out in India starting November 8.

Additionally, Oppo confirmed the rollout of stable ColorOS 13 for the Reno8 5G and K10 5G in India will begin on November 18.

Oppo will also release ColorOS 13 beta for four smartphones in India this month. The rollout for the Reno6 Pro 5G, Reno5 Pro 5G, and F19 Pro+ 5G will begin on November 9, while the A74 5G will start receiving it from November 18. 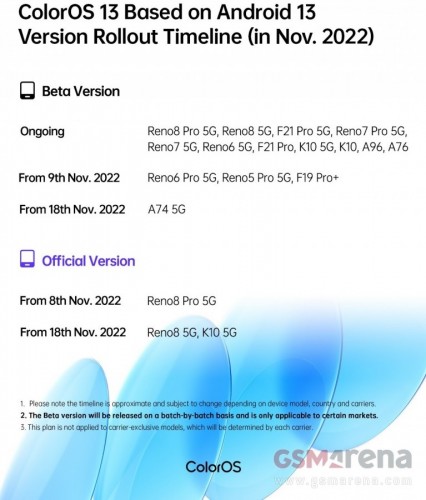 ColorOS 13 comes with Aquamorphic Design and new features. You can read our ColorOS 13 hands-on review here to learn more about it.