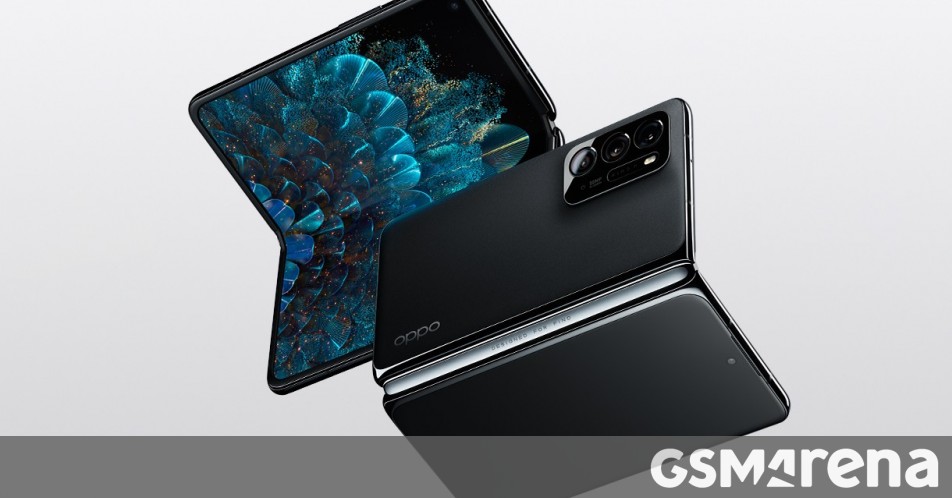 Oppo is expected to bring two new Find N foldables – a clamshell, tentatively called Find N Flip and a Find N2 that is supposed to be a successor to last year’s horizontally folding device. Earlier reports suggested Color OS 13 out of the box, and today we get some leaked screenshots to confirm this and shed further light on the specs.

The images reveal 120Hz screen refresh rate, 12GB RAM and 256GB storage and a CPU that looks to match the Snapdragon 8+ Gen 1 chipset’s.

The Find N2 is expected to have MariSilicon X NPU, Oppo’s in-house solution for AI noise reduction, 4K Ultra Night Video and other camera enhancements. According to Digital Chat Station, a popular Weibo tipster, the new foldable will arrive in December, just like its predecessor.

He also speculated that the Oppo Reno9 lineup will be introduced this month, meaning the company is gearing up for a series of announcements, followed by a massive push of devices to the market. Hopefully, we’ll see these new devices escape China quickly and hit the global scene.