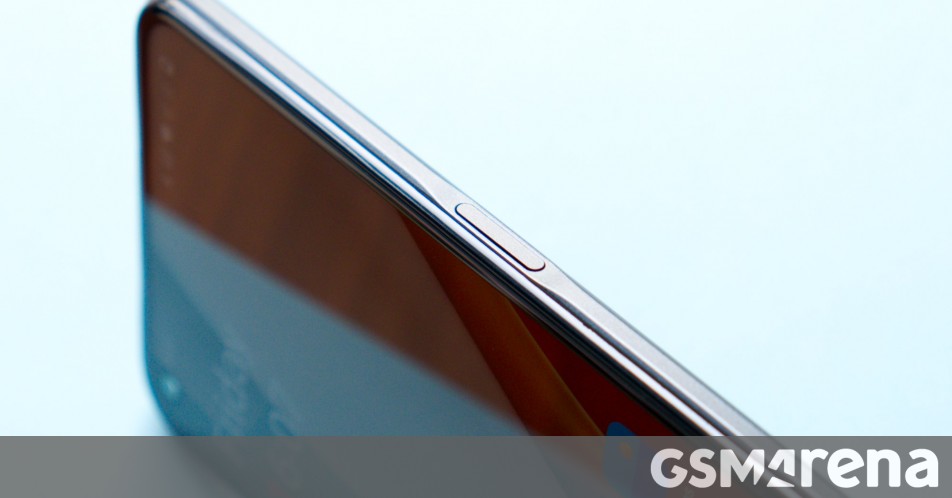 Nord CE 3 is said to feature a larger 6.7-inch FHD+ LCD with a 120Hz refresh rate. There’s a Snapdragon 695 chipset at the helm aided by 8/12GB RAM and 128/256GB storage. The camera department is getting an overhaul with a 108MP main camera alongside a 2MP macro module and a 2MP depth helper.

The battery is expected to come in at 5,000 mAh though it will get 67W fast charging this time around. The phone is also expected to bring a side-mounted fingerprint scanner. OnePlus Nord CE 3 should launch around Q1 or Q2 in 2023. Pricing and availability remain a mystery at this point.