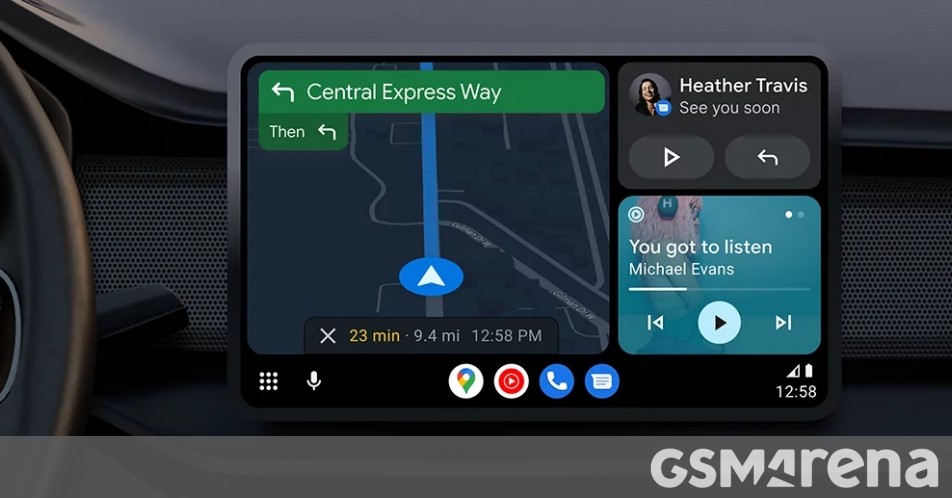 You might remember that back In May, Google showed off a pretty major makeover to the Android Auto interface. The design overhaul was originally slated for a summer release, but that obviously didn’t come to pass. We have no idea what caused the delay, but it seems to finally be coming to an end as the new UI has started seeding to public beta users.

Unfortunately, a quick peek at the Google Play Store listing for Android Auto reveals that all of the slots for the beta branch are already full. This means that if you aren’t already a beta tester, you won’t be able to experience the new UI quite yet.

The new Android Auto interface is rounder and cleaner, with bigger UI elements and controls. Google’s goal was to make it more legible and have the controls be more reachable. Split-screen should be much more effective now too. Here is a list of some of the major Android Auto changes.


We have no info on when a full release for the Android Auto update is coming, but we’ll be sure to keep you posted with any new developments.