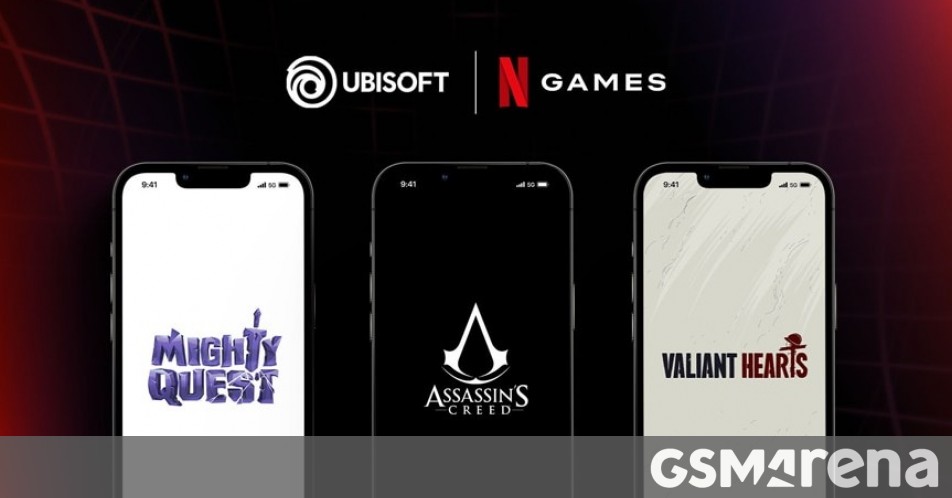 Netflix is not giving up on its Games division, even though it has failed to attract a large user base (this August Apptopia reported that it sees 1.7 million users per day). During the Ubisoft Forward 2022 event the streaming service and the French video game company announced that they are working on three exclusive mobile games that are based on popular Ubisoft titles.

Next up is a Mighty Quest game that will be based on the hack ‘n slash action game while also drawing inspiration from roguelikes. This will release later in 2023.

The third game is an Assassin’s Creed title, but Ubisoft and Netflix did not reveal any details on it. The streaming service is working on a live-action TV show that may tie into the game (similar to its Stranger Things games).

If you haven’t heard of Netflix Games until now, it lets members download select games for free through the Netflix app. There are no ads and no in-app purchases. So, if you have Netflix, you may want to check it out, the company is aiming to add up to 50 new titles by the end of this year.