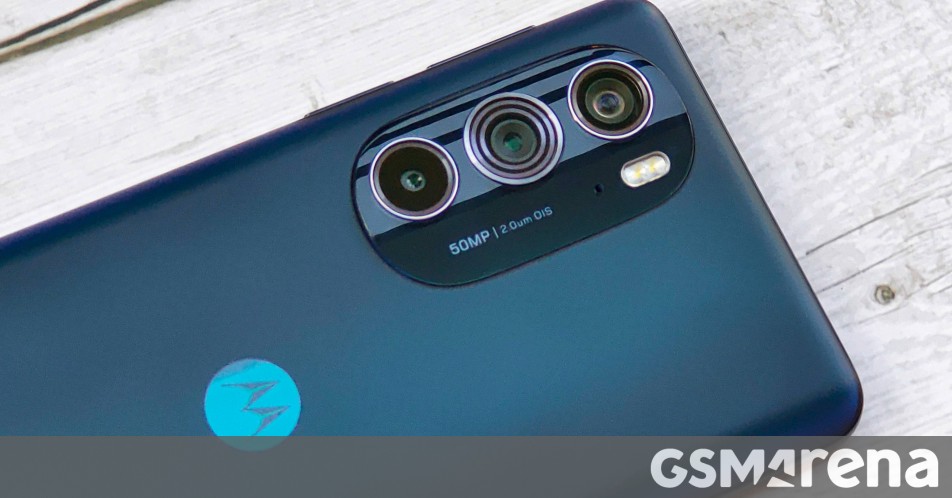 The guys at Mysmartprice unearthed an FCC filing, belonging to the upcoming Motorola Edge 40 Pro. Presumably, the exact same device passed through TENAA earlier this month revealing much of the specs, but the FCC gives us a bit more insight when it comes to charging.

Screenshots of the FCC listing

The certification also points at two options – a single SIM variant and a dual SIM option that has a physical SIM slot and e-SIM support.

Even though this isn’t much, the FCC listing itself suggests that the Motorola Edge 40 Pro is inching closer to launch.