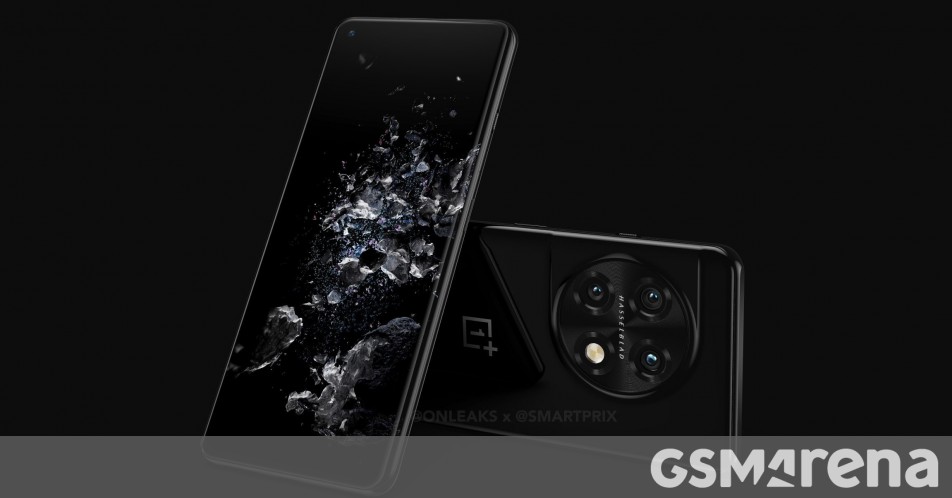 It sounds like the OnePlus 11 is moving upmarket – the next generation will focus on a high quality build and top-notch performance, according to leakster Digital Chat Station.

The phone will allegedly have a ceramic body built on a metal frame. Ceramics have been used on smartphones before, including the now forgotten OnePlus X. They have a unique sheen and feel to them, though they are both pricey and heavy.

And the OnePlus 11 will be a top of the line model. It has been all but confirmed that it will use the Snapdragon 8 Gen 2 chipset. According to DCS the flagship chip will be paired with a generous 16GB of RAM and the latest UFS 4.0 storage, which promises to be both faster and more efficient than the UFS 3.1 seen in 2022 flagships.

The phone will reportedly have a curved display with FHD+ resolution and a punch hole camera in the top left corner.

We have seen renders showing the new design for the Hasselblad camera island of the OnePlus 11 Pro, the vanilla should use the same overall design. We’ve also heard that the Pro will have a 5,000mAh battery with 100W wired charging. Presumably, the same applies to the vanilla version as well.