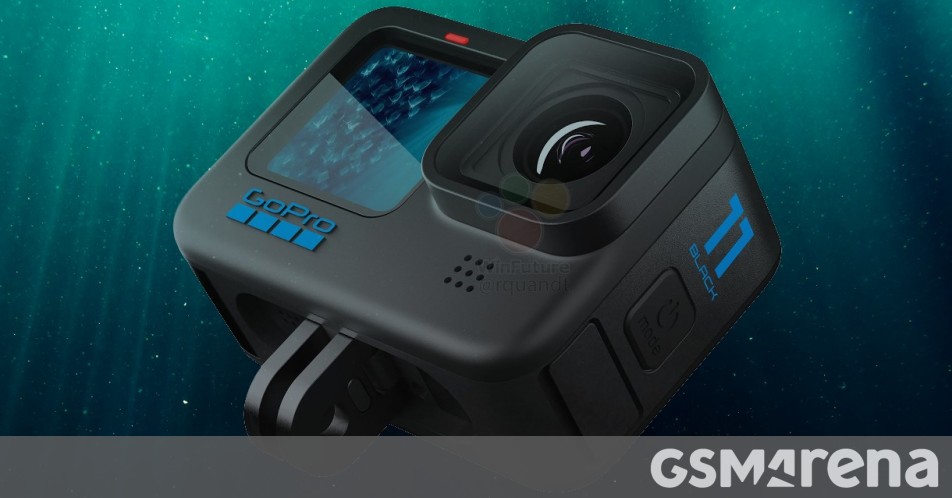 It has been almost a full year since the GoPro Hero10 Black was unveiled, so it’s time for a new one. Or new-ish, at least, judging by the leaked images shared by WinFuture.

The overall design of the GoPro Hero11 Black appears to be exactly the same – same lens, same front and back displays, same controls and ports. This design dates back to the Hero9 generation, although last year’s model brought a larger sensor and a brand new GP2 chip, which enabled video capture at double the frame rate. 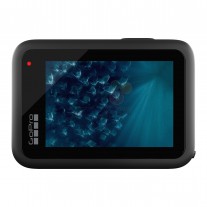 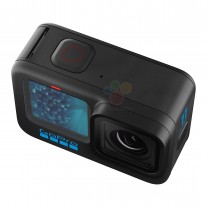 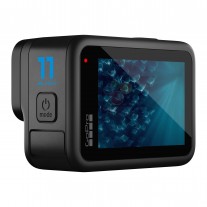 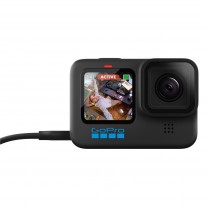 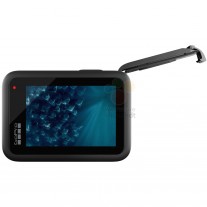 There has been some talk that the 11-series will feature 6K video recording (previous generations top out at 5.3K), but that is yet to be confirmed. This will most likely require a new chip, which could also enable new video processing tricks (e.g. the 10 Black introduced HyperSmooth 4.0 video stabilization).