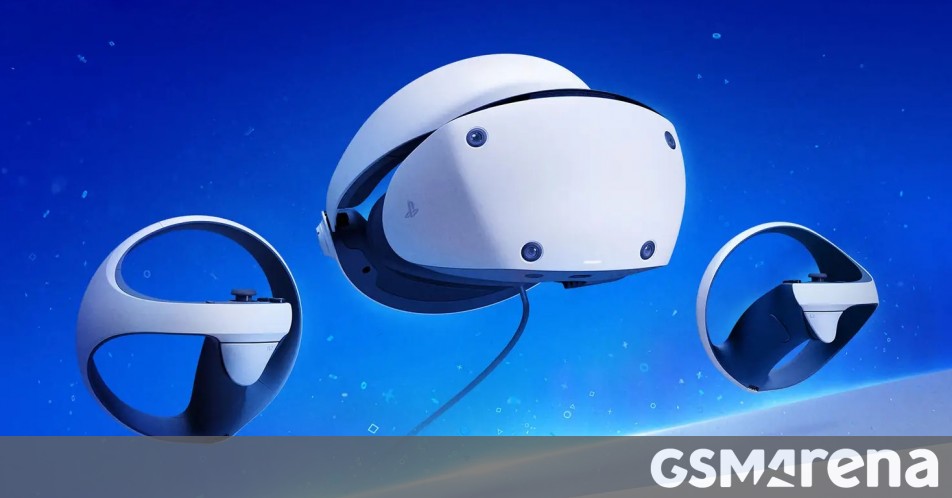 The wait is almost over – Sony finally announced the price and launch date for the PlayStation VR2 headset. It will launch on February 22 next year, but pre-orders start a couple of weeks from now. 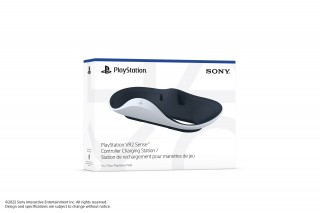 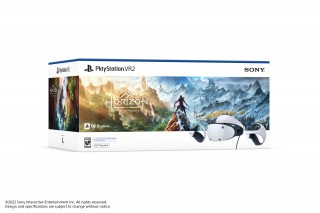 Speaking of, Sony also announced 11 new titles for the PlayStation VR2: The Dark Pictures: Switchback VR, Crossfire: Sierra Squad, The Light Brigade, Cities VR – Enhanced Edition, Cosmonious High, Hello Neighbor: Search and Rescue, Jurassic World Aftermath Collection, Pistol Whip VR, Zenith: The Last City, After The Fall and Tentacular. We have included the trailers for these at the bottom. Note that these are in addition to previously announced titles like the new Horizon game, Resident Evil Village and a couple more games.

Back to the PSVR2. Fans in the US, the UK, France, Germany, Belgium, Netherlands and Luxembourg will be able to get the headset only from the official direct.playstation.com store. Pre-orders start on November 15.

In other markets, the VR headset will be sold through participating retailers (pre-orders also starting on November 15). More details will be available from the retailers themselves.

Here are the details on the headset:

And details on the controllers:

As promised, check out the game trailers for upcoming VR titles for Sony’s new headset: