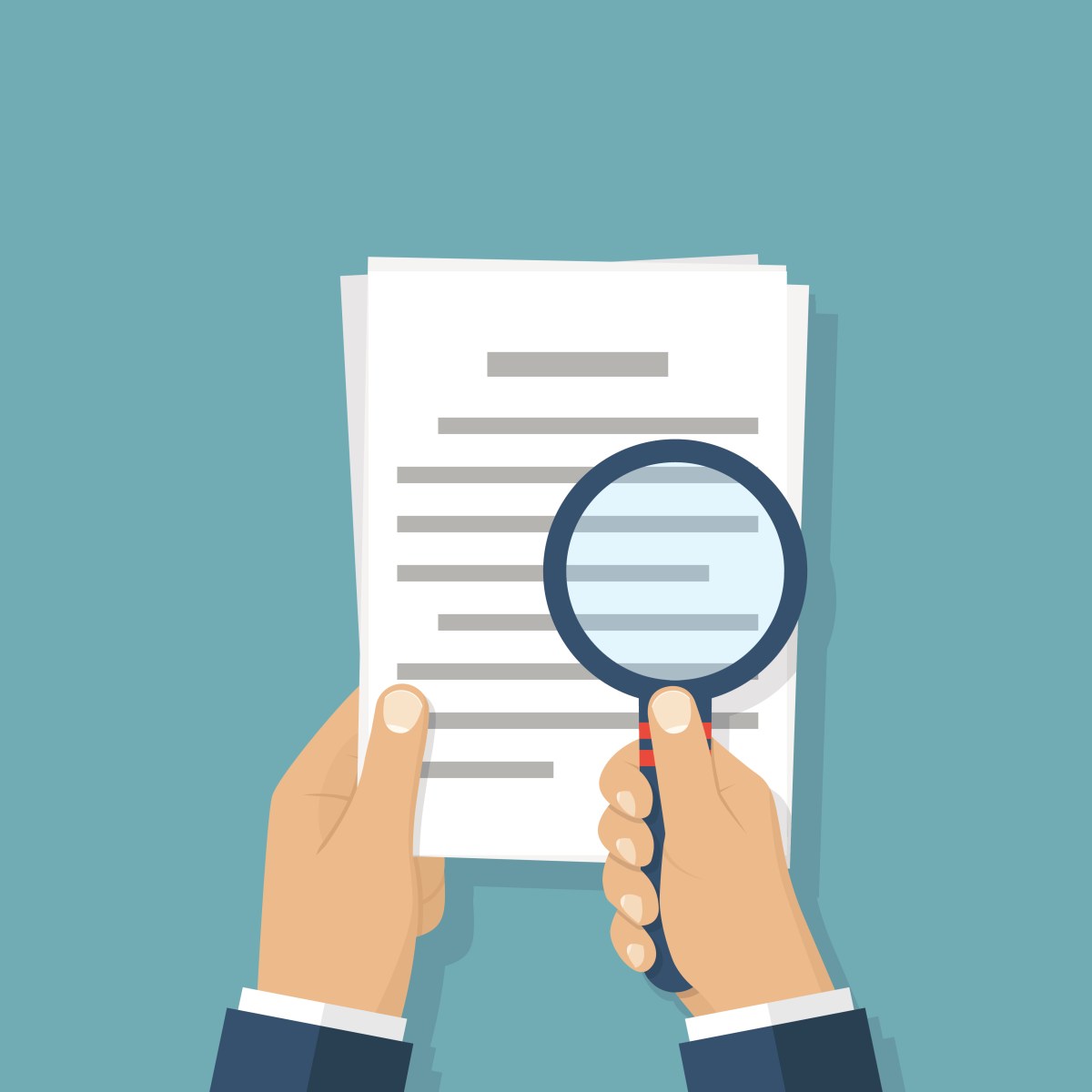 Hebbia, a startup developing AI-infused search tools, today announced that it raised $30 million in a Series A round led by Index Ventures with participation from Radical Ventures. Of note, among the investors was Yahoo! co-founder Jerry Yang (full disclosure: Yahoo! is TechCrunch’s parent company) and Raquel Urtasun, a former head of AI research at Uber.

CEO George Sivulka says that the new cash will be put toward building out Hebbia’s engineering team and “accelerating development” of its product platform, in addition to expanding its customer acquisition efforts into professional services industries.

When TechCrunch last wrote about Hebbia, the company — founded by a team of Stanford AI researchers — was applying AI techniques to create search and summarization tools that could make sense of specialized domain knowledge. One of them was a Chrome plugin called Ctrl-F, which upgraded Chrome’s search functionality to go beyond text pattern matching with natural language processing, highlighting useful information directly on pages.

Now, after something of a pivot, Hebbia is launching a new AI-powered product with an eye toward deep document analysis: a “neural” search engine. Launched today, it can look over billions of documents at once including PDFs, PowerPoints, spreadsheets and transcripts to return answers to questions like “Which are the largest acquisitions in the supply chain industry within the past five years?”

“With Hebbia, you bring your own data or you search a trusted … primary source repository of data we’ve already indexed for you: earnings transcripts, news, [meeting] minutes, SEC filings, recently passed legislation, scientific research and more,” a company spokesperson told TechCrunch. “[There’s more] trust and transparency around what corpus is informing your search results.”

The inspiration for the neural search engine came from Sivulka’s personal experience. During his doctoral research, Sivulka says that many of his friends, who worked in finance, had to scramble over thousands of documents in hundred-hour work weeks. AI, he thought, could solve this problem — or at least streamline some of the core processes involved.

It’s early days. But Sivulka says that Hebbia’s search engine is finding early traction among financial services firms, which are using it for due diligence and other steps across investment pipelines.

New York-based Hebbia, which has a 15-person workforce currently, expects to double its headcount by the end of the year.