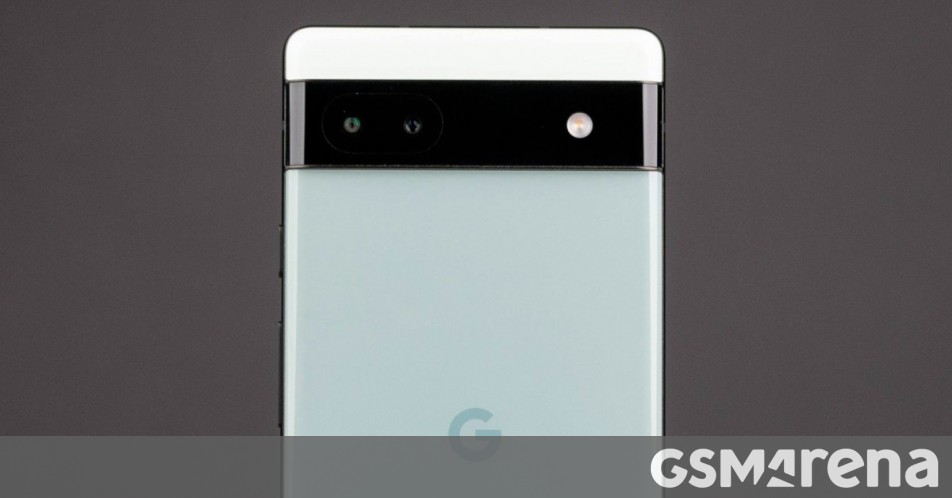 One of the biggest complaints about the Google Pixel 6a unveiled in May was the lack of a high-refresh-rate display, and it looks like the internet search giant has noted that feedback since new information that has surfaced online reveals the Pixel 7a will pack a FullHD+ 90Hz panel, sourced from Samsung.

This revelation comes from developer Kuba Wojciechowski, who also dug through the camera drivers and found that Pixel 7a’s camera setup is called the “Pixel 22 Mid-range.”

The Pixel 7a, codenamed “lynx,” was initially reported to have a rear camera setup comprising GN1, IMX787, and IMX712 sensors. However, the GN1 sensor is removed from the code, and there are only two sensors now, referred to as “l10_wide” (IMX787) and “l10_UW” (IMX712). That means the Pixel 7a’s primary camera will use the IMX787 sensor, while the ultrawide unit will use the IMX712 sensor.

The Pixel 6a also came with two rear cameras, but the use of a better sensor for the primary camera (IMX363 vs. IMX787) on the 7a should translate to better photos. 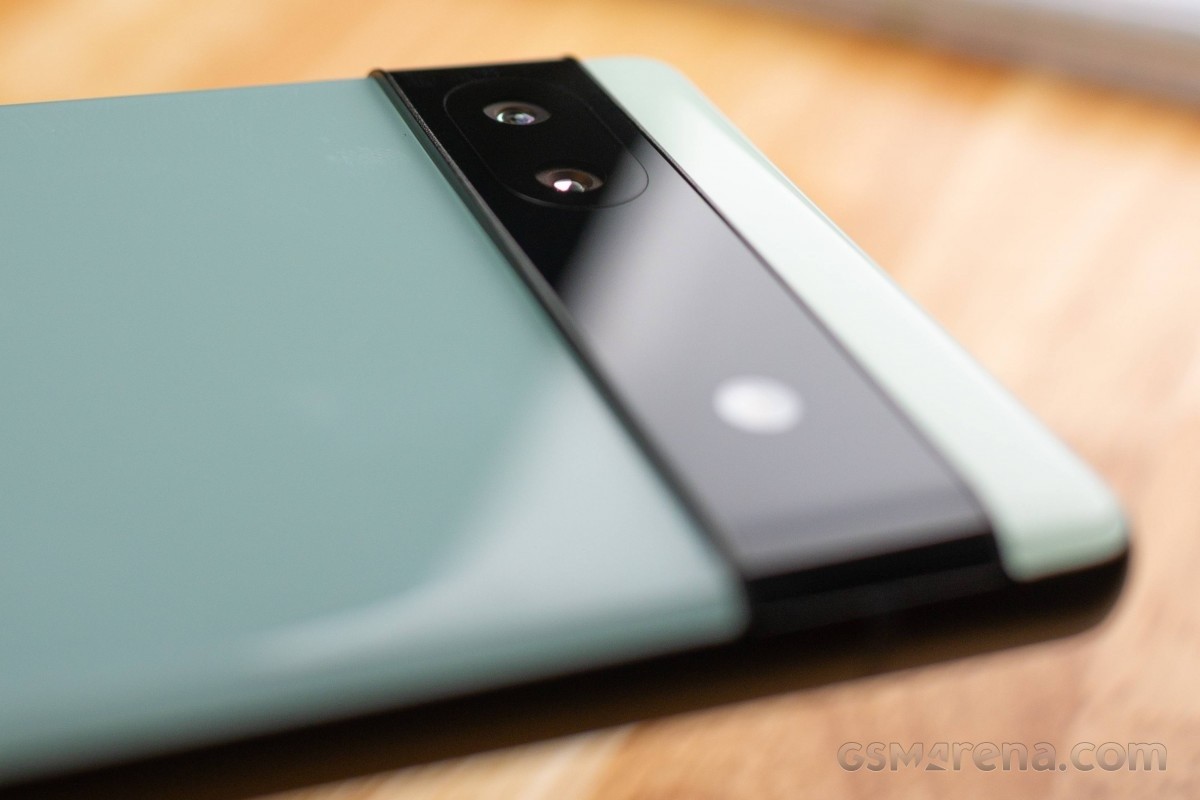 The Pixel 7a will also feature wireless charging, which wasn’t supported by its predecessor. However, its charging speed will be limited to just 5W.

The Pixel 5a had a 3.5mm headphone jack, which was removed from the 6a, so it remains to be seen whether or not Google will bring it back with the 7a.