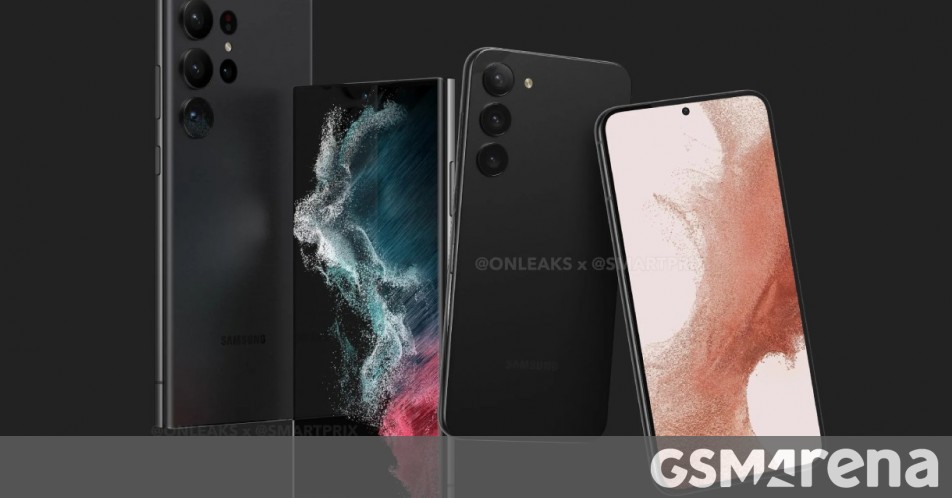 We have always known that Samsung will unveil the Galaxy S23 series in Q1 next year – the S22 series was unveiled on February 9, the S21 series on January 14 and the S20 series on February 11. We didn’t have the exact date, however, and officially we still don’t. That said, a business official spoke to the Korean press about the likely reveal and launch dates.

According to the insider, Samsung will hold a press event in San Francisco in the first week of February (that’s January 30 to February 5). After that Samsung traditionally does two weeks of pre-orders and sets the first shipping date to fall on a Friday.

Consulting with the calendar, February 17 should be the Friday when the first Galaxy S23 units ship out.

The Galaxy S launch used to fall in March, but changing market conditions have led Samsung to pull it forward. This makes it a more timely response to competing models (some of which will launch in December) and gives the series more time to boost the Q1 financials.

There’s more to it, reports Korean publication Chosun. Samsung is also taking into account the downturn of the smartphone market, which analysts expect will continue into next year. This has reportedly motivated Samsung to launch the new S-series sooner rather than later.

Source (in Korean) | Via