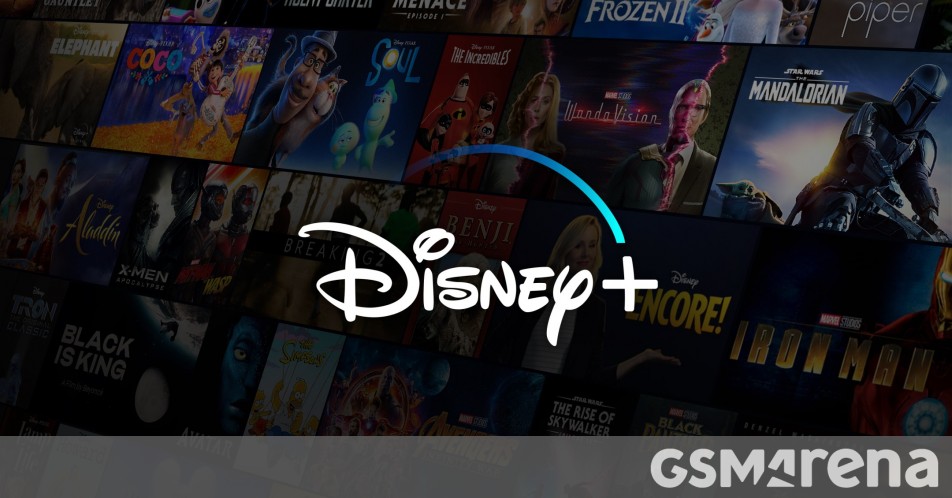 Disney revealed plans to introduce an ad-supported tier for its Disney+ service, and today we learned it is coming on December 8. Starting next month, users in the United States have to pay $8 per month for the basic tier, while the one without ads is getting a price hike to $11.


All prices are per month, although users can pay for a 12-month subscription for Disney Basic and Disney Premium. It would cost $80 and $110, respectively, meaning the last two months of the period are effectively free.