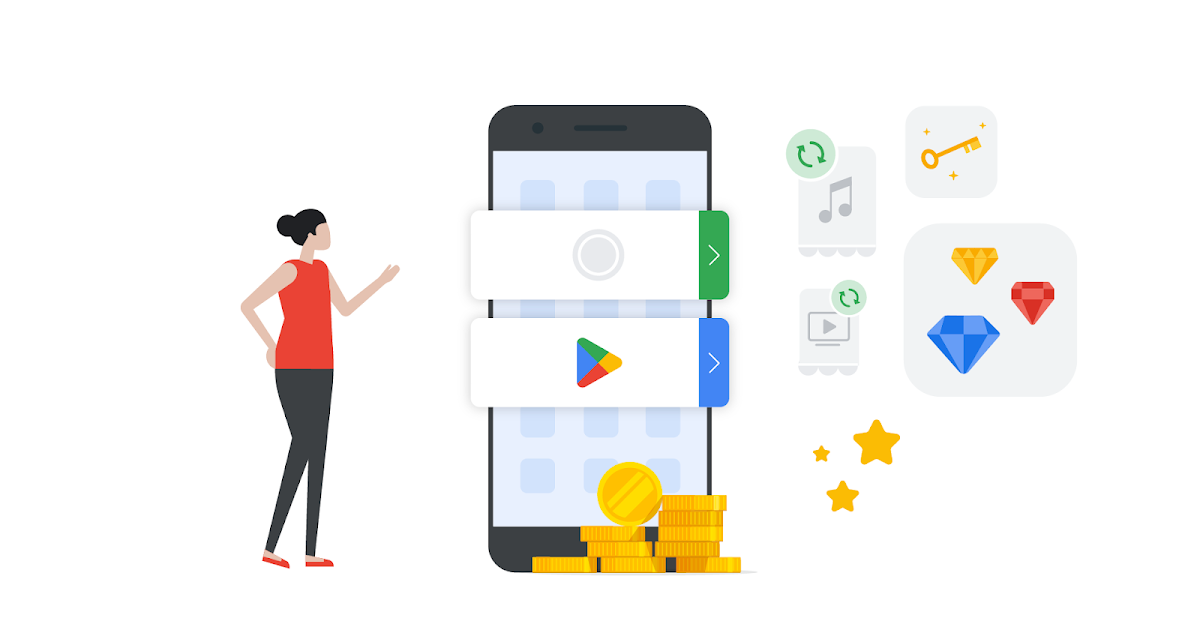 Building on Android’s long history of continuously evolving to provide users and developers more flexibility and choice, we announced earlier this year that we would begin exploring expanded billing options on Google Play through our user choice billing pilot. At the heart of this pilot is our belief that the best way to offer alternative billing for in-app purchases is to put the choice in the hands of users.

Pilot participants can offer an additional billing system alongside Google Play’s billing system for their users in select countries. Our goal is to understand complexities involved in supporting user choice billing for developers and users in countries across the world  while maintaining a safe and positive user experience. This pilot allows us to test and iterate on different implementations, and gather insights from developers and users on their experience to determine how this pilot might evolve.

When we announced the pilot, we noted that we were starting with Spotify as our very first partner. We’ve been working closely with the Spotify team and are excited to announce that this week they begin rolling out an initial test implementation of user choice billing to their users in select countries. We expect the experience will likely evolve over time as they continue to iterate and learn. Spotify has announced more detail on this rollout here.

We’re also excited that Bumble has joined to partner with us in our user choice billing pilot. We’re working with their teams and we anticipate their users will begin seeing this choice in-app in select countries in the coming months.

Additionally, with strong interest from developers around the world, in September we opened participation in the pilot to to all developers of non-gaming apps. We provided more detail about the eligibility, requirements—including interim UX guidelines—and announced that user choice billing will initially be available to users in Australia, India, Indonesia, Japan, and the European Economic Area.

Today we are excited to announce that based on the positive response and initial feedback from developers and users, we are expanding the pilot to users in the United States, Brazil, and South Africa.

While this is still early days in the pilot, we’re encouraged by this initial response and momentum, and look forward to sharing more in the coming months as we continue to build and iterate with our partners and roll out user choice billing to more users. To learn more about the pilot eligibility, requirements, and how to get started visit our Help Center.