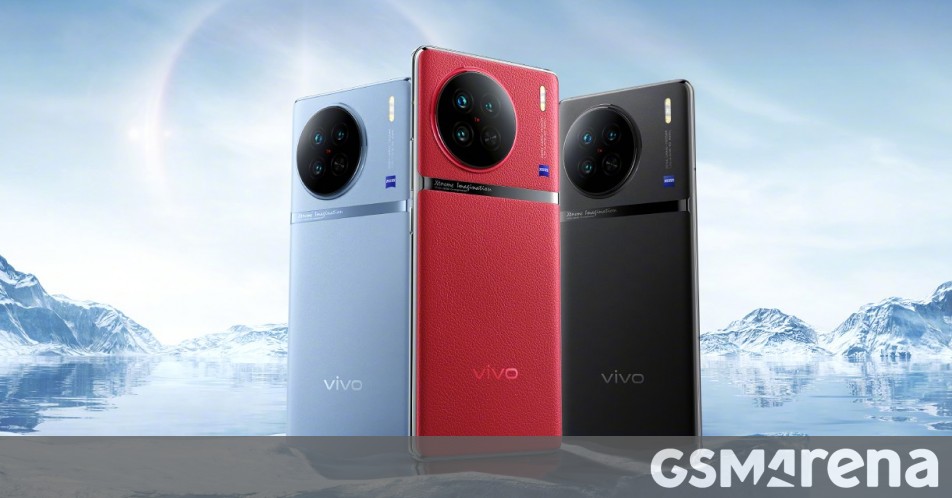 Today vivo officially confirmed that the vivo X90 will feature 120W fast charging. The company also revealed some details about the display – users will have a choice between Samsung E6 and BOE Q9 panels (the X80 series used E5 panels). In either case, the display will use 2,160Hz high frequency PWM dimming. 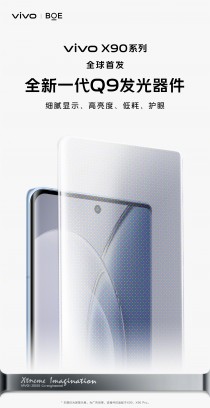 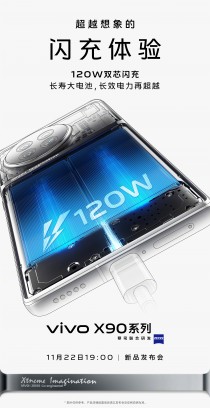 Officially confirmed: the vivo X90 will use E6 and Q9 displays, will support 120W fast charging

For the rear cameras, the X90 will feature a 50+12+12MP setup. The 50MP module will be based on the Sony IMX758, vivo has already confirmed as much. The cameras will have lenses with ZEISS T* coating and will be backed by the new vivo V2 ISP, which brings optimizations for low-light processing. One of the 12MP cameras will have an ultra wide lens, the other will offer 2x optical magnification.

The vivo X80 will be announced on November 22, but if you want a sneak peek, you can check out these live photos.