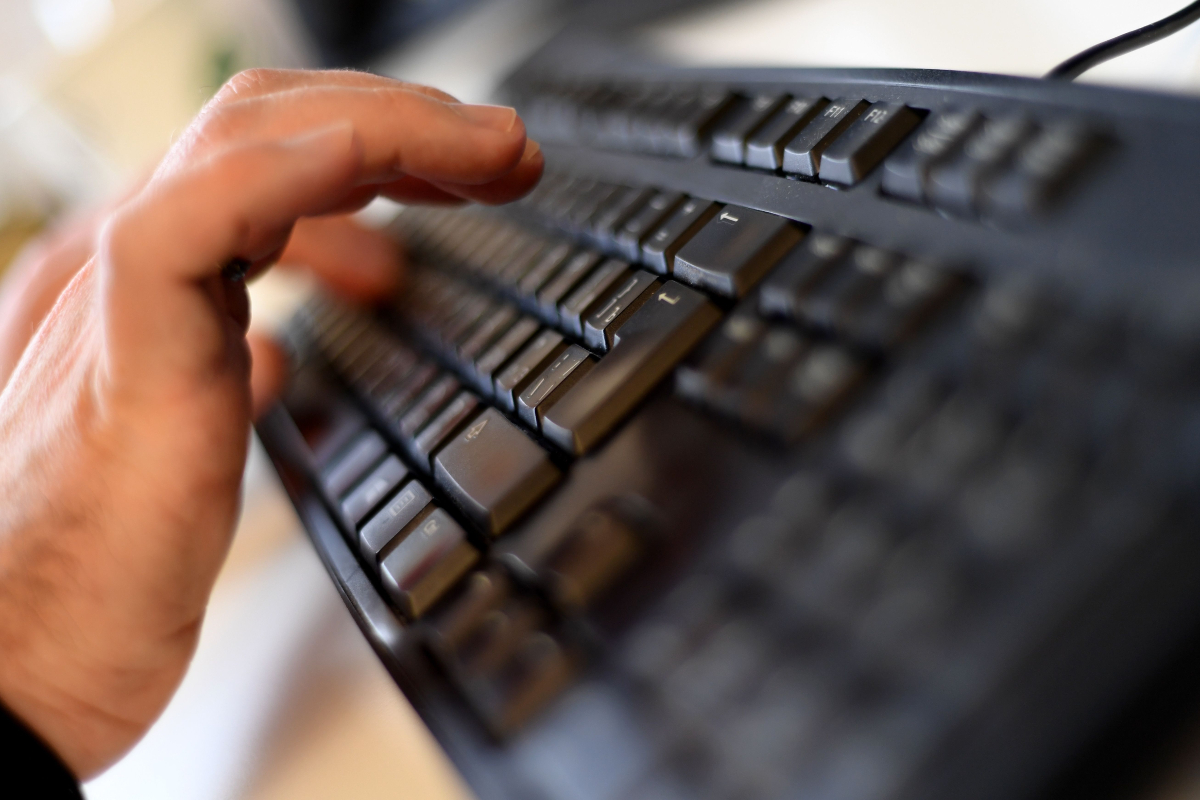 India initially made its name in the tech world years ago when it staked out reputation as a key hub for business process outsourcing. Now that legacy has taken a very different turn in fintech with outsourcing of a very different kind, with the emergence of embedded finance technology. In the latest development, Lentra, an Indian embedded AI-based finance startup, has raised $60 million — a Series B that values the startup at “over $400 million,” D Venkatesh, the founder and CEO of the startup, told TechCrunch in an interview.

This is Citi Ventures’ first investment in a fintech out of India, and that and this round overall underscores how far the fintech and embedded finance ecosystem have come along in recent years. Lentra, which is profitable, has been growing at a very fast clip. In 2019, its first year of operations, it registered $1 million from its “annual consumption rate” — this term relates to the amount of revenue Lentra makes based on usage of its APIs. As of this year, that figure is up to $10 million, and it is projected to hit $100 million in 2024.

The Mumbai-based startup works with commercial banks to power their digital loan services. HDFC Bank, Federal Bank, Standard Chartered and IDFC First Bank are some of its key customers. Overall, Lentra has more than 50 clients and has processed over 13 billion transactions and $21 billion worth of loans since its launch. Venkatesh said the startup achieved all this growth without hiring a single sales executive until April this year.

The company’s mission is not unlike that of a number of other fintechs that have thrown their hats into the ring to work with — rather than completely upend and disrupt — legacy financial services providers, which have found themselves unable to keep up with innovation from faster moving, tech based competitors.

“We want to help and empower the banks, who are our clients, to lend better, lend completely on a digital platform and improve on all parameters,” said Venkatesh.

Those parameters are the same for banks the world over. Yes, banks want to lend more, and to be more accessible to more potential borrowers — hence moving to digital platforms to help them scale and compete better against digital-first offerings. But banks have had their feet burned many a time already: they don’t want to take on a load of bad debt in the process of scaling, so they need better tech to improve how they vet borrowers, and also to have a better grip on forecasting what they might expect to get in returns (and losses) as a result.

The four-year-old fintech helps them do this through a variety of loan tools. Lentra Lending Cloud, which gives ready-to-use third-party API connectors to various data sources, as well as a Loan Management System (LMS) and a no-code Business rules engine (BREx) with modules for clients to use out-of-the-box. The startup also has a platform called GoNoGo in its catalog that helps banks ascertain whether a loan should be given to a customer once they get their application.

Venkatesh said that in India, 90% of lending frauds occur by way of ID proof thefts, where bad actors impersonate someone with a better credit record to get a loan quickly. Lentra uses AI to triangulate data to identify potential fraud attempts.

“If you solve ID theft fraud, you minimize the approach or the stance that the bank will have towards a non-performing asset or bad loan,” the founder said.

He claimed while banks had only been able to whittle down the loan process — applying, processing and approving or denying applications — to between six and seven days, Lentra’s technology has reduced that turnaround to a few seconds.

Even though a number of startups are trying to ease lending for banks, interestingly Lentra sees Salesforce as one of its biggest competitors when it comes to loan origination.

“Our number one target is anyone who’s using Salesforce for loan origination. We go, latch on to them, and then we convert them,” Venkatesh said.

Citi is not just interested in tapping more into India’s tech ecosystem, but to leverage it for its own global growth, too.

“Lentra is our first fintech investment in India, and we are very excited about the team’s ability to develop and scale low-friction software solutions for lenders,” said Everett Leonidas, Director & APAC Lead Investor for Citi Ventures, in a statement. “As a global bank, we look forward to Lentra scaling their products and platform internationally.”

Venkatesh told TechCrunch that Lentra plans to utilize the funding to continue updating its platform, add new features and make it more robust and faster. The startup is also set to expand beyond India and establish its business outside the country, starting with three economies in Asia: Indonesia, the Philippines and Vietnam. Post the initial expansion, the startup plans to go beyond Asia and enter the U.S.

Offices in the three new Asian countries will become operational starting as early as January, the founder said.

Lentra already has its presence in Singapore since it acquired an AI startup TheDataTeam in June this year that had an office in the Lion City. Venkatesh said that the office in Singapore would become the vehicle for the startup to go into the ASEAN economies.

Alongside improving the offering and expanding the business, Lentra has plans to acquire complementary businesses. The founder told TechCrunch that its acquisition plans focus on three areas — robotic process automation, payment systems or solutions that are not regulated entities and teams working on statistical modeling or building heuristics model within statistics.

“Lentra is empowering lenders to fuel the dreams of millions with effective financial inclusion and credit decisioning,” said Vishal Gupta, Partner at Bessemer Venture Partners. “We were really impressed with the combination of their technology prowess and the commercial advantage that Lentra is delivering to their clients. We look forward to helping them continue to achieve their vision of becoming the most trusted and sought after cloud-native digital lending platform, empowering clients in democratizing credit through accurate decisioning and rapid processing.”

Lentra also has HDFC Bank as an investor, though it did not participate in the latest funding round. Venkatesh said that the bank could have invested but it did not this time as it had to follow the Reserve Bank of India’s condition of not holding more than 10% in unrelated businesses due to merging with HDFC Group.

The startup currently has Mumbai as its number one market, followed by Delhi, Chennai and Bengaluru. It has a team of 500 people that is aimed to grow to 800 to support the ongoing plans.