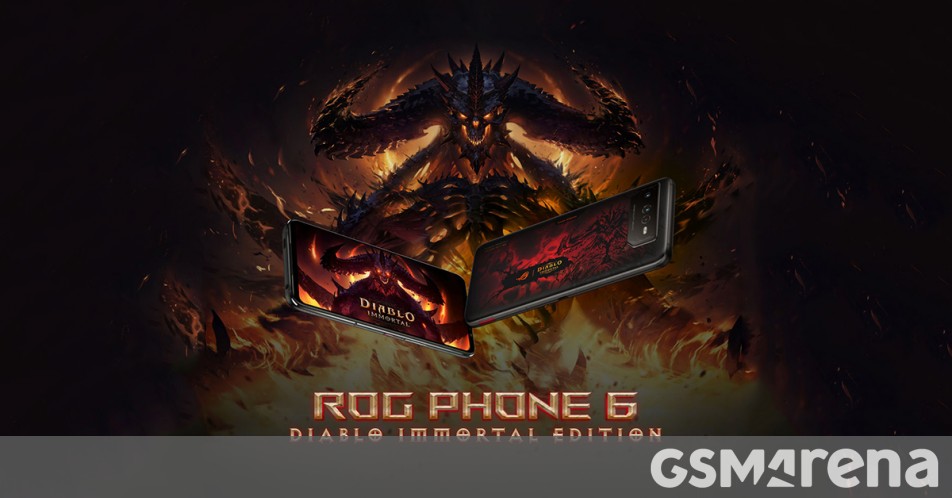 Asus unveiled its ROG Phone 6 series with the Snapdragon 8+ Gen 1 back in July before releasing a Dimensity 9000+ version in the ROG Phone 6D series in October. We later got a special themed ROG Phone 6 Batman Edition and now Asus is collaborating with Blizzard Entertainment on a Diablo Immortal Edition ROG Phone 6. 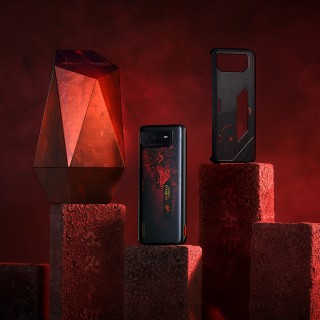 The Diablo Immortal ROG Phone 6 brings an exclusive Aura RGB logo with Diablo Immortal graphics and a Hellfire Red semi-matte finish on the back. Asus extended the customization to the software where you get an exclusive Diablo theme, icons, animations and sound effects. The phone comes with the Qualcomm Snapdragon 8+ Gen 1 alongside 16GB LPDDR5 RAM and 512GB UFS 3.1 storage. 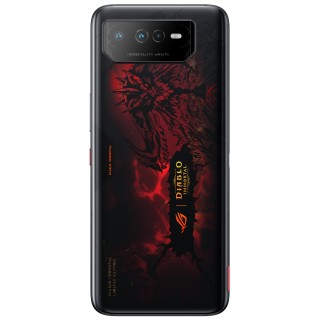 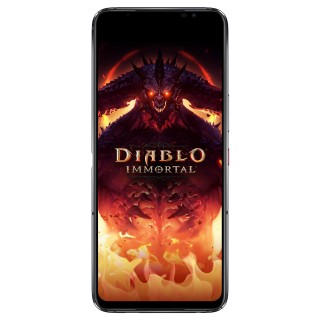 ROG Phone 6 Diablo Immortal comes in a special box that resembles the Horadic Cube, which should be familiar to fans of the series. Inside is a smaller red box shaped like a legendary in-game item – the Worldstone shard. There’s a special map scroll of the Sanctuary world as well as a King Fahir light torch. Buyers also get a limited edition Shield Blessing Aero Case bumper and a special Diablo emblem SIM ejector tool. 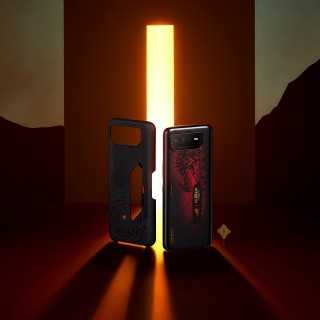 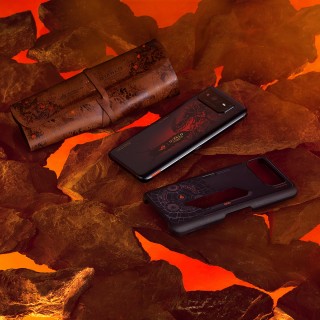 ROG Phone 6 Diablo Immortal Edition will be available from tomorrow, November 18 from the Asus Online store and partnering retailers. Pricing is yet to be confirmed.