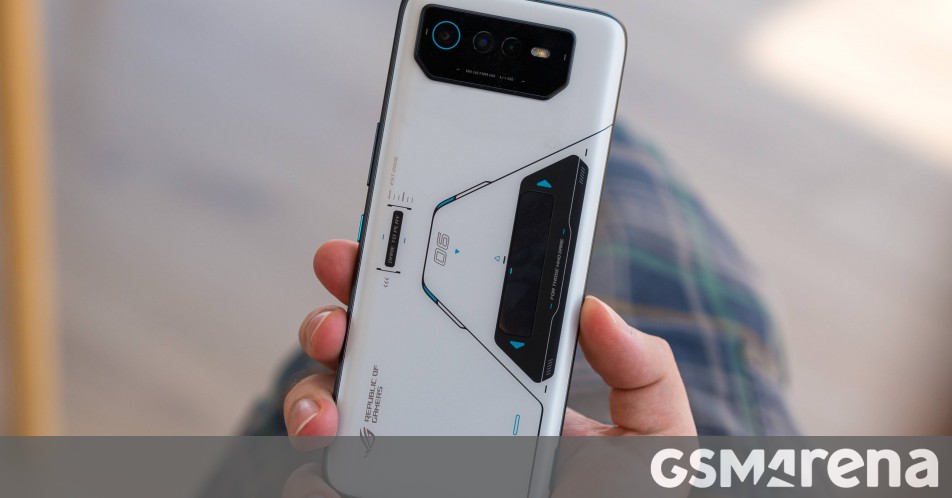 Last year the Asus ROG Phone 5 snapped like a twig when subjected to the now-classic bend test performed by YouTube channel JerryRigEverything. So, ever since the ROG Phone 6 Pro‘s introduction back in July, you may have been wondering how the new handset might fare when put through the same type of torture.

As it turns out, you’re in luck. In a pretty straightforward case of “better late than never”, Zack from JerryRigEverything only got to the ROG Phone 6 Pro today. If you’re anxious to find out whether the device survived, grab some popcorn and your favorite beverage and hit Play below.

It all starts out in a pretty standard fashion, with the Gorilla Glass Victus on the front scratching at level 6 on the Mohs scale, with deeper grooves at level 7. Then the sides are confirmed to be made from aluminum, and interestingly enough the buttons are removable. The camera bump is covered by glass, and the AMOLED screen lasts for about 30 seconds under the flame of a lighter before the area turns black and never recovers.

The bend test is catastrophic, however. Another ROG Phone snaps in half, and very easily from the first try. Interestingly, the screen doesn’t crack (maybe that’s the Gorilla Glass Victus at work), although it does gent bent to a point of being unusable. The back is just ruined, though.