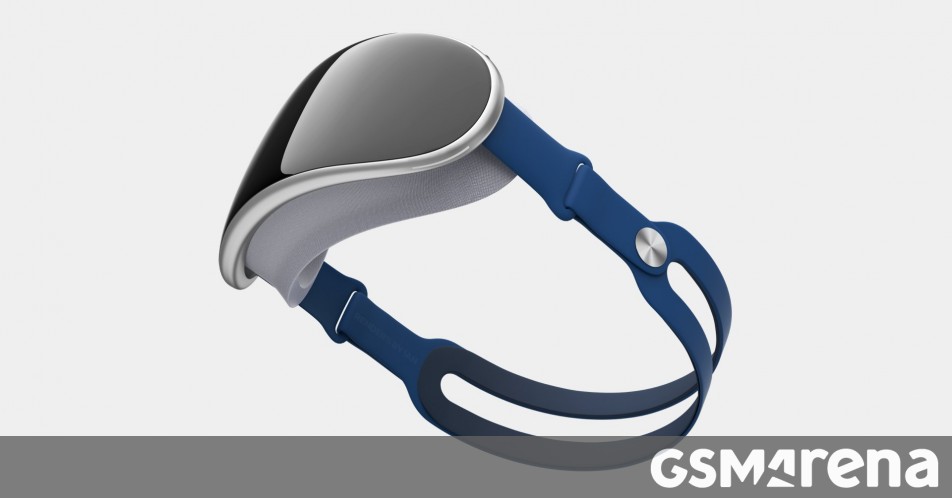 Apple’s mixed reality (XR) headset will enter mass production by March 2023 according to the latest DigiTimes report. Chinese contract manufacturer Pegatron is expected to be the main supplier for the device. Apple is believed to launch its XR headset at an event in April 2023 through initial supply will be very limited.

The report specifies that the initial supply for XR headset in the first year will be somewhere in the 700,000 to 800,000 units which is lower than previous estimates of 2.5 million units. The lower supply values will not make the XR headset that profitable for suppliers though Pegatron and others will fulfill these orders so that they can be better positioned for future AR/VR products down the line.

Apple already trademarked the Reality One name which is believed to be related to its MX headset project. Previous reports suggested a January 2023 announcement followed by pre-orders in Q2 and open sales around June’s WWDC.